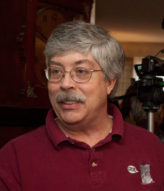 Skip Murphy – Co-founder of GraniteGrok, my concern is around Individual Liberty and Freedom (and how Government is taking that away from us). My fight, from a Conservative (with small “L” libertarian leanings) and evangelical Christian perspective, is with the Progressives that are forcing a collectivized and secular humanistic future upon us.

Steve MacDonald – Steve is a long-time New Hampshire resident, blogger, taxpayer advocate, and a member of the Board of directors of The 603 Alliance. He is the Editor at Large and a co-owner of GraniteGrok.com; a former board member of the Republican Liberty Caucus of New Hampshire; and a past contributor to the Franklin Center for Public Policy. Please Note: My opinions are mine and no other.

Mike Rogers – Mike is a British import of more than 30 years; a conservative in the days of Margaret Thatcher and Ronald Reagan.  Mike espouses all good causes toward the libertarian side of conservative – EG he who governs least, governs best. He believes the Declaration, Constitution, and the Bill of Rights mean what they say and candidates for office should take their oaths of office seriously.

Ian Underwood has been a planetary scientist and artificial intelligence researcher for NASA, the director of the renowned Ask Dr. Math service, co-founder of Bardo Farm and Shaolin Rifleworks, and a popular speaker at liberty-related events. He lives in Croydon, New Hampshire. 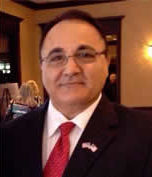 Amil Imani is an Iranian-American writer, satirist, novelist, public speaker, political analyst, foreign policy, National & Homeland Security, Intelligence & Counterterrorism expert who has been writing and speaking out about the danger of radical Islam both in America and internationally. 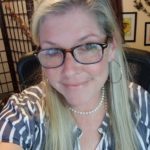 is a political activist in the Granite State. She is a lifelong Independent who calls out both sides of the aisle when they screw up. 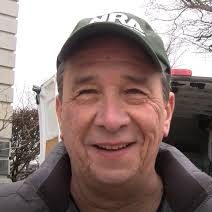 Ed is a long-time local activist and the Chairman of the Coalition of New Hampshire Taxpayers (CNHT). 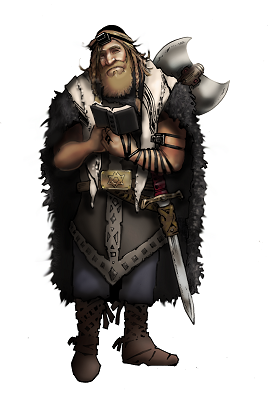 Nitzakhon is a capital-C political conservative who often jokes that he’s not a Republican because they’re too liberal.  His father’s ancestry goes back to the Mayflower and he has two confirmed Revolutionary War ancestors (with two more potentials awaiting time to verify)… with family lore and DNA showing Viking ancestry.  He’s also a Zionist Jew with strong ties to Israel and believes that after 2000 years of exile, the indigenous Jews deserve their homeland back. 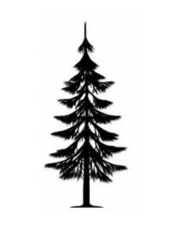 Tom – New Hampshire resident. Patriot. Proud to live in a state and country with Constitutions like ours. Disgusted how our governments ignore them. I am determined to help correct that. 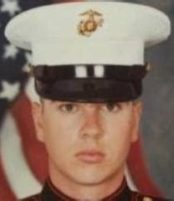 Rick Olson is a veteran of the United States Marine Corps and a graduate of SNHU with a BA in Social Science. Rick attended Massachusetts School of Law in Andover MA.  Olson is a former Police Officer and Deputy Sheriff. Past President of the New Hampshire Wildlife Federation, Past President of the Londonderry Fish & Game Club, and current Board Chairman. 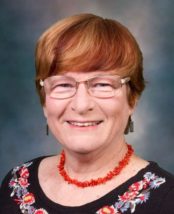 Judy Aron is a liberty lover and Constitutional Conservative who is unapologetically pro-Second Amendment. When she isn’t doing something community or politically oriented she enjoys creating delicious food in her kitchen and gardening. She lives in a small town with her husband and their dog, and she keeps a flock of chickens around for fresh eggs. 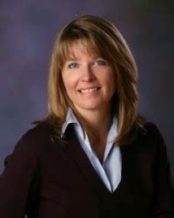 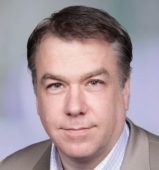 Jim is a Board Member of the 603 Alliance and lives in Wilton, New Hampshire.   He also serves as the Northeast Director for Right Tech PAC, which provides campaign technology to candidates who will advance the cause of limited government.  Jim has served on his school budget committee and has been a candidate for State Representative. 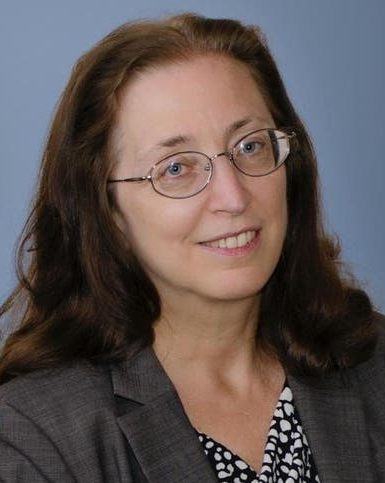 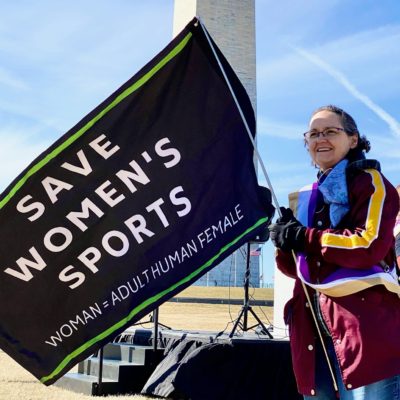 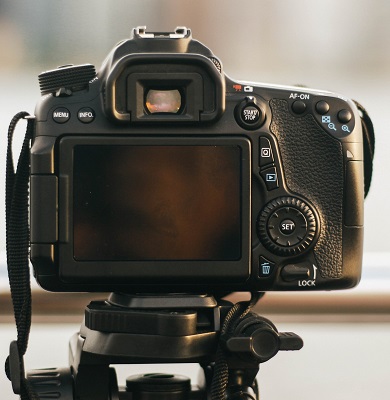 Stephen is a long-time resident of New Hampshire…

In 2016 I escaped from the People’s Republik of Massachusetts because they forgot that the colony was the Cradle of Liberty. I am a big fan of the Right of armed self-defense. I’m not such a fan of the State getting control of whatever they can get their grubby hands on.

I was a Lying Dog-Faced Pony Soldier. Now I’m a Browncoat fighting the tyranny of the Covidists and their Public Health Tyranny Alliance (Among other things).