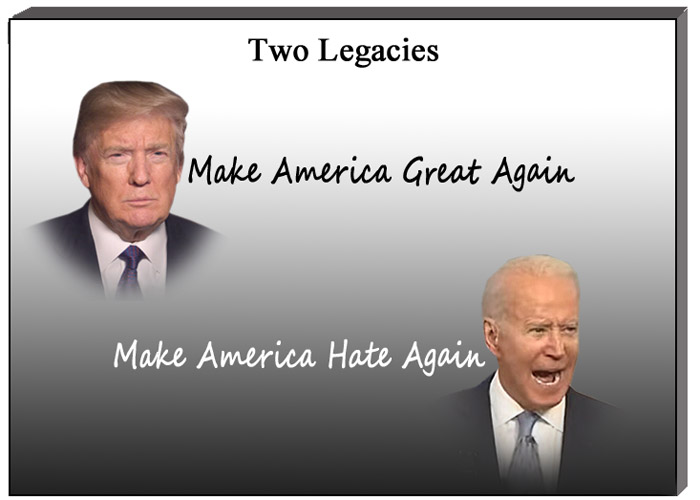 With only one year into his presidency, it’s probably too soon to be talking about Joe Biden’s legacy.  But from the very beginning of his administration, Biden has shown a willingness – no, a commitment – to foment division and hatred.  Unless he somehow acquires the skills of a real leader, it’s likely that his … 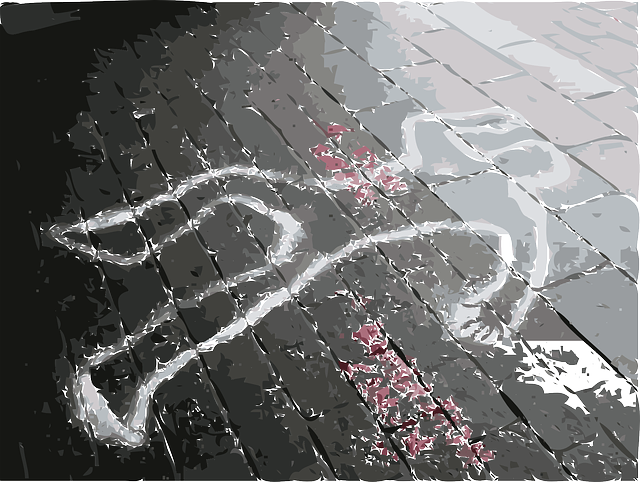 The Washington Times is reporting that a fourth Capitol Police Officer present during the brief January 6th occupation of the Capitol Building by protesters has committed suicide. Is it just me or is that just a little bit suspicious?

A few years ago, the University of New Hampshire (UNH) had a riot. Some uptight social justice warriors were triggered by students culturally appropriating Mexican attire.

Left-Wing Democrats are not the stupidest people in American because there are people who believe what they say, which makes them dumber. And they are not all Dems. Case in point. The January 6th Capitol Building Protest.

How many Democrats shared Alexandria Ocasio-Cortez’s harrowing tale of the US Capitol breach. She feared for her life, a tale with more than 6 million views. It is a story that grew to attempted assassination/murder, except she wasn’t even in the Capitol Building when it was breached.

The response to the recent rioting at the U.S. Capitol was immediate, unequivocal, and bipartisan.  Democrats were all too eager to condemn the participants as insurrectionists, to blame Donald Trump, and condemn him, too, as an unhinged provocateur.  It must have given them some measure of satisfaction after the criticism they faced for ignoring and …

Condemning violence doesn’t address the other threat to our republic. Read More »

From the throngs of Trump supporters who made the trip to DC to the Republicans in House and Senate to the President himself, the completion of the congressional challenges to electors was the last stand. That testimony and evidence was everything to their case. Only Democrats could benefit from its disruption.

The Media’s new irresponsible riot narrative is having difficulty sticking outside the ruling class dojos in DC. That might be because the summer of riots was nothing like that. As minority businesses burned and cities lost control, Democrats who were egging them on got, not condemnation, but air-time to do more of the same.

I’m not sure whose bright idea it was. Stupid. I object. I strenuously object. Having said that, thousands of rally attendees have pushed through multiple layers of security in an effort to “occupy” the US Capitol building.

BLM Protesters were not all peaceful. Many of those found themselves confronted by cops trying to protect the public and public property. This professional victim class has decided to sue the city of Detroit, and the city has said thank you. We’re suing you back.