Biden’s approval ratings are underwater, and he’s losing everyone or losing ground. Afghanistan, the Southern Border, just opening his mouth. It’s not pretty. Kamala is rumored to have mentioned the 25th amendment. I wonder how Neil Wetherbee feels about all this?

Neil is a Democrat. He has pulled Democrat primary ballots in successive Federal elections. Neil was a Bernie fan in 2016 and endorsed Pete Buttigieg in 2020. We assume he voted Biden in 2020 at least once.

Is he losing hope for Biden? Unhappy with his failures? How does this fake republican trying to steal a NH House seat feel bout the humanitarian crisis in Del Rio?

Does it concern him at all? 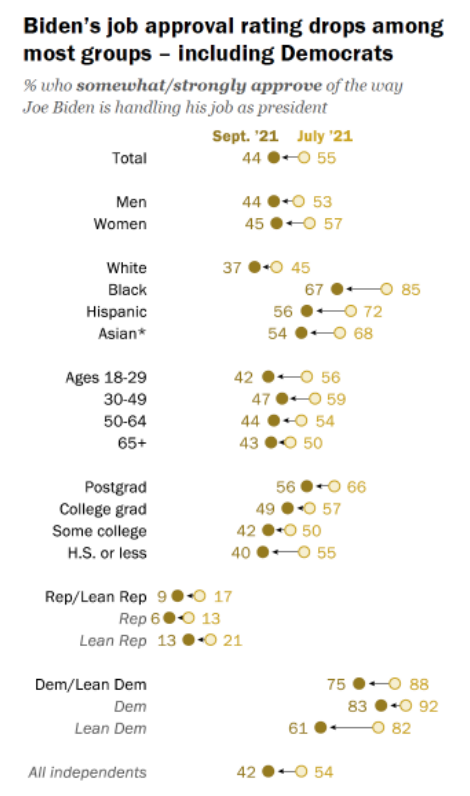 Fake republican Neil Wetherbee could be any one of them, and they are all losing faith.

Maybe someone should ask fake republicanNeil Wetherbee which of these best represents his view. Or are we to believe that he’s closer to the lean republican polling with only 13% approval?

Which of these are prepared to sell to get elected?