So, Fake "republican" Neil Wetherbee is a Bernie-Bro Like Our Departed Bruce Currie - Granite Grok
Skip to content

The latter (Bruce) has been thrown off “the Island.” It’s what happens when those who think they are “part” of the movement get their just desserts from those who KNOW they are in charge. So, should the Conservative voters in Derry do the same to Neil Wetherbee – a Bernie (Sanders) Progressive Wolf’s clothing? 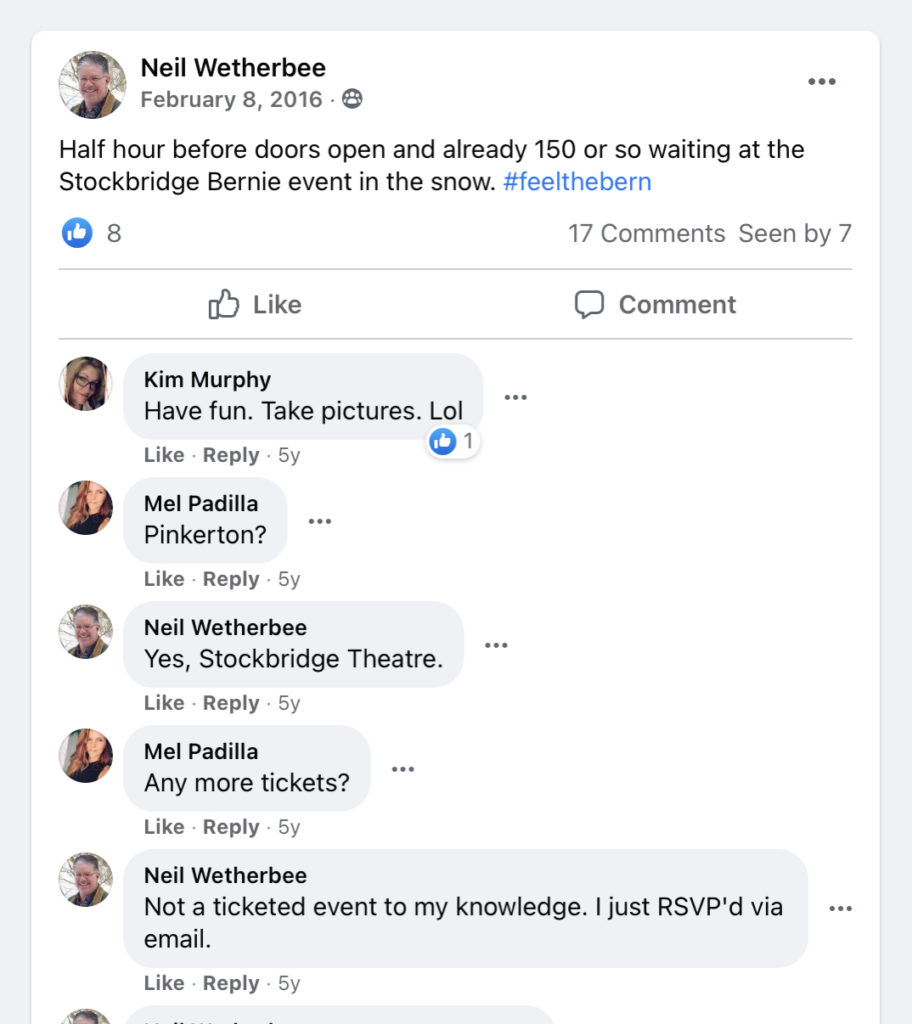 Hey, Derry (NH) Republicans – how many of you would willing to go to a Bernie talk because it’s Bernie?  What about the other Democrats running?

Sorry, this guy ain’t passing the smell test. Why else is he knocking your present Reps that are good votes for Conservatism?  For Liberty and Freedom?

Don’t worry – if this doesn’t persuade you, we’ve got LOTS more for you!