Within I pick three topics upon which to discourse, but not worth a full-length examination as a standalone piece on their own.

So now the full court press for “the rich to pay their ‘fair share’” starts:

“I’m not looking to punish anyone, I just think it’s only fair that the wealthiest Americans pay their fair share once again. Then, we’ll use that money to invest in the middle class,” a tweet from last week reads.

The natural counter-question should be, immediately, “So what’s a fair share”?  Further “Can you quantify that term”?

Now, of course they can’t.  They don’t dare.  Let’s suppose, as an example, that they do give a number… a percentage… a formula pages long…  OK?  By quantifying what that means, it limits any further avarice on their part.  Leaving aside that nobody is going to agree on what a “fair share” is – my take is 10%, from the first dime to the last dollar.  They just want more, because ultimately they believe ALL money belongs to government, and you get to live on the scraps they deign to throw you.

Further, there’s no way that tax hikes will only hit “the rich” – from the same article (links in the original):

According to a media release from the Republicans on the House Ways and Means Committee on Tuesday, the Joint Committee on Taxation — a non-partisan congressional tax scorekeeper — found that almost every income level below the threshold the Biden administration said would be immune would take a hit.

And there’s no way that taxing the rich or, even more, outright wealth confiscation, can satiate the fedgov maw:

We do not have a taxation problem.  We  have a spending problem.  But the Vote Pump (video, 6:09) is expensive.  And at least it would be honest if President Asterisk would say it in the original German:

There’s more.  In 2012 Imperius Barackus Rex said that he would “ask for the wealthy to pay a little bit more”.  There’s a key word in there, do you see it?  Ask.  Being asked to do something implies that there exists an ability to say no.

If one cannot refuse, this is “asking” for more tax revenue in the same way a man with a knife at a woman’s throat is “asking” her to participate in a back-alley romantic interlude.  And that’s the real thing – this is not a request, it is a demand, made by people who can confiscate your money and throw you in jail by force if you don’t comply with the ask.

(Image from AZQUOTES; link per their policy… and I am very proud to have this recently-passed titan’s autographed picture hanging on my wall at home.)

I’ve been reading a lot of books expecting some level of societal breakdown.  I’ve praised The Unthinkable before, and will also tout Left of Bang.  I have others stacked up to read like tips on reading faces, what to expect before, during, and after an attack, and so on.  I go to the range to practice, and am weighing getting a MA LTC – balancing my occasional need to venture into the People’s Republic with the certainty that getting one puts me on yet another list.

You might also start trying to play Kim’s Game – whether as a board game, or just by observing as you go about your daily life.  Look for details, look to know how to get out of anywhere you are, and so on.  (A while ago I saw a video of some men who went after a couple at a café table – the moment they came into view of the camera, and several seconds before they actually did anything actionably-hostile, I said “Those two are up to no good”!)

Being aware, as compared to most sheeple who blunder through life glued to their phones, could save your and your family’s life.  When outside, put away the phone… and not just look around, but see.

(In parallel, a good article about teaching your kids specifically about predators – the two-legged kind.  And another.  I am implementing the idea of a challenge – answer system with them if I ever need to send someone to pick up my kids.)

In Rome, er, America I discussed looking for courses, materials, etc., on food preservation.  Thanks to a commenter I now have this being-tested-now pemmican manual (I bought about four pounds of grass-fed beef and it’s cut up and in the drier – more to go).

Also, ideally, assuming CW2 hasn’t kicked off next summer I’m taking the kids to a week-long survival school.  There’s one in Maine that I’ve found though I haven’t gotten an answer on age limits.  There’s a (reputationally) good one in Indiana, and there used to be a one-or-two week course down in Utah – important for having different terrains & edibles thrown in.

I’ve ordered a pressure canner.  I like to make my own chicken bone broth anyway, so it’s a good investment.  See this article about pressure canning broth.

There’s also a link from the above article to the USDA Complete Guide to Home Canning, 2015 revision.  It also has links to other food preservation techniques, like this one about the basics of sausage making.  My mother-in-law said that she’d teach me how to make a delicacy when we go visit: horse liver sausage.  Um, ok.  But the process should be very educational.  One of my wife’s cousins is also very heavy into old-fashioned food preservation.

In parallel with that I just made several jars of home-made beef tallow.  After rendering, filtration, and pouring into jars they were baked at 260 F for 45-odd minutes to make sure there were no live botulin spores, then sealed hot.  And I’ve been saving my eggshells and just boiled them (careful about it boiling over – learned the hard way!), then dried and powdered them – again, sealed after getting the powder in a jar above 250.  Useful for added calcium and other minerals sprinkled into things like cookies and such.

In parallel, can anyone help me identify the names of these plants / trees?

Plant 1: All of a sudden I’ve noticed this everywhere – I’m sure it’s been there all along, but for some reason I’m only now consciously seeing it. 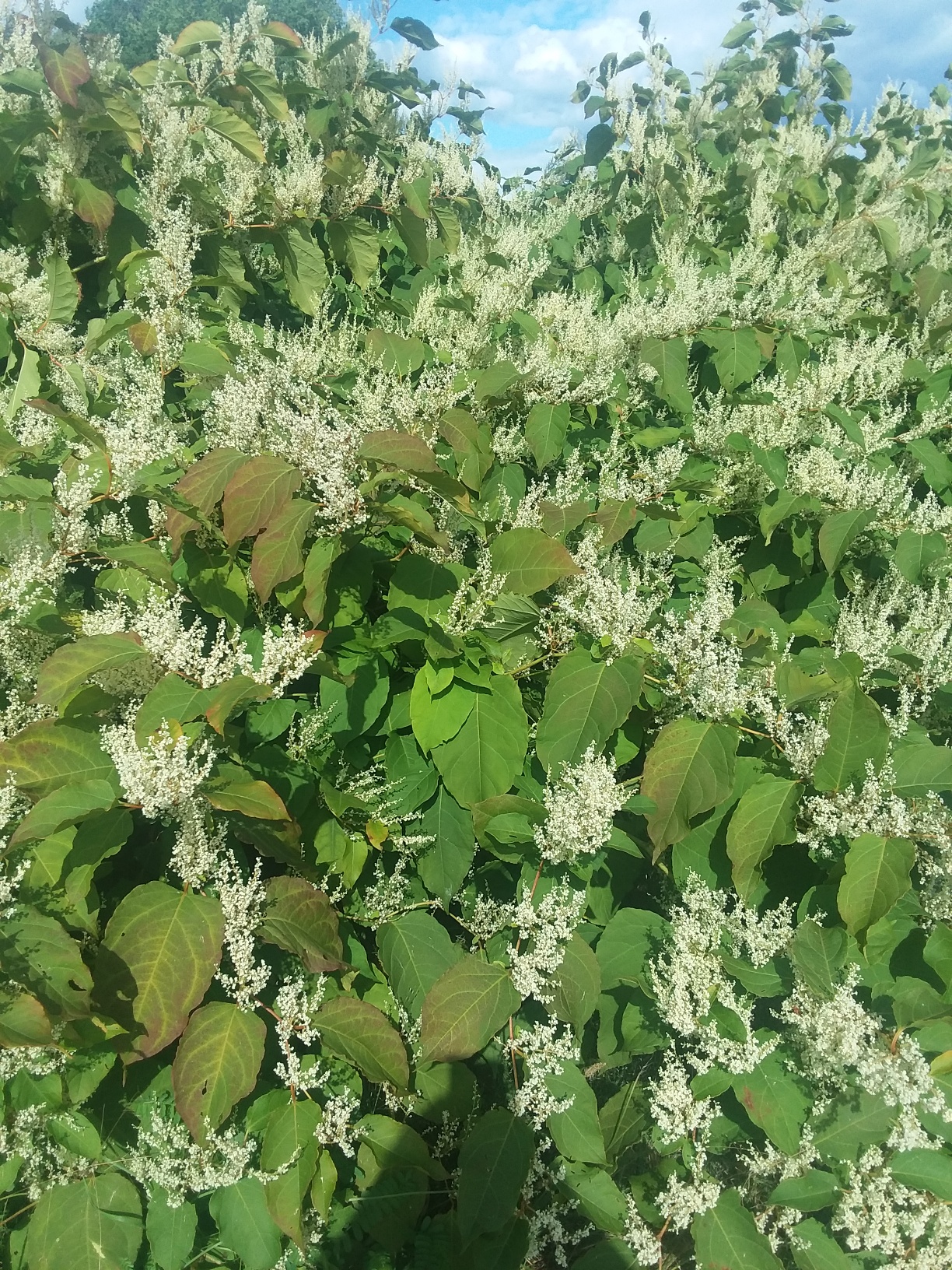 Plant 2: I know this tree has edible uses, I just don’t recall the name of it.  I need to know to look it up. 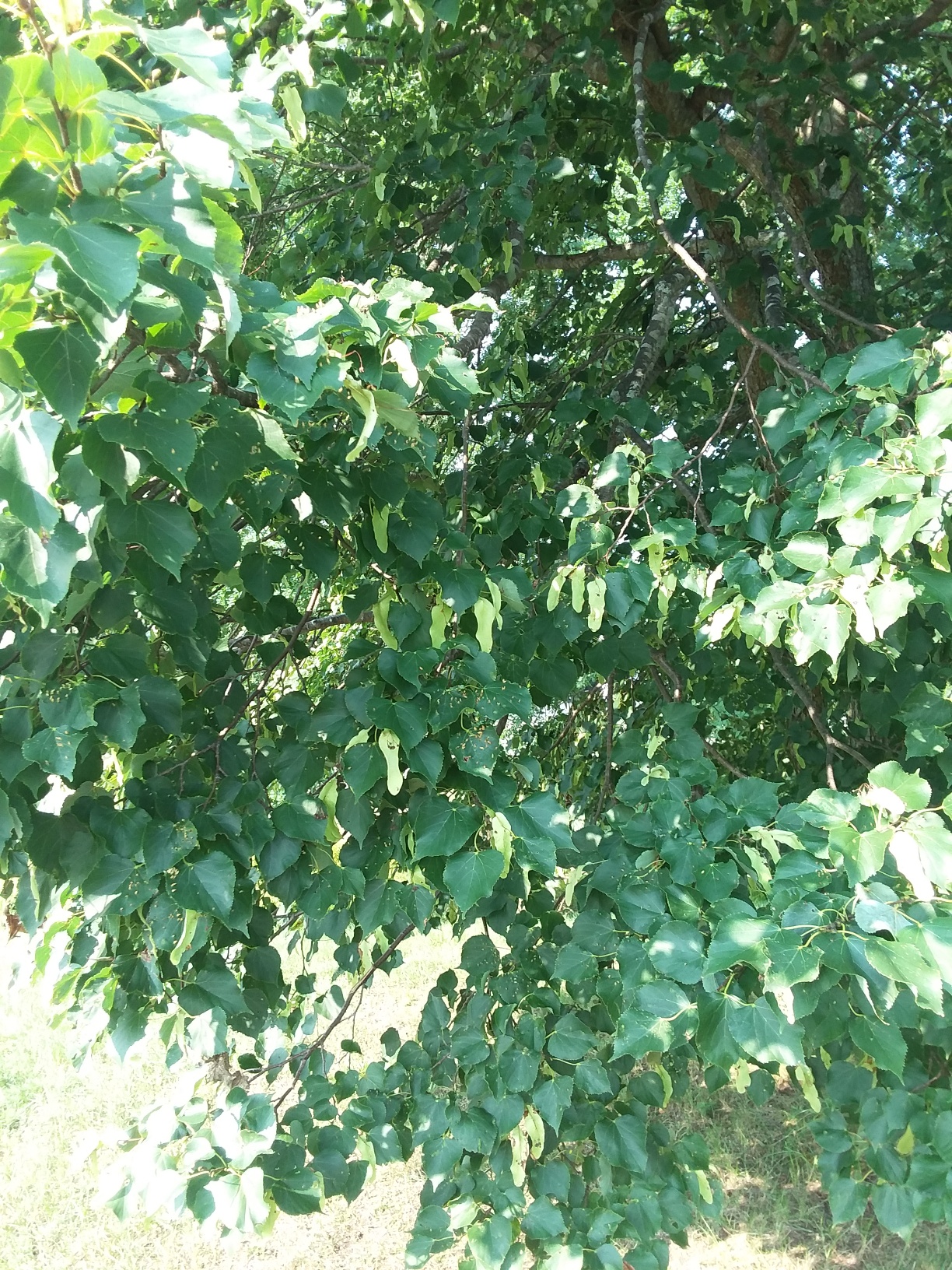 Plant 3: Anyone have any idea what this is? 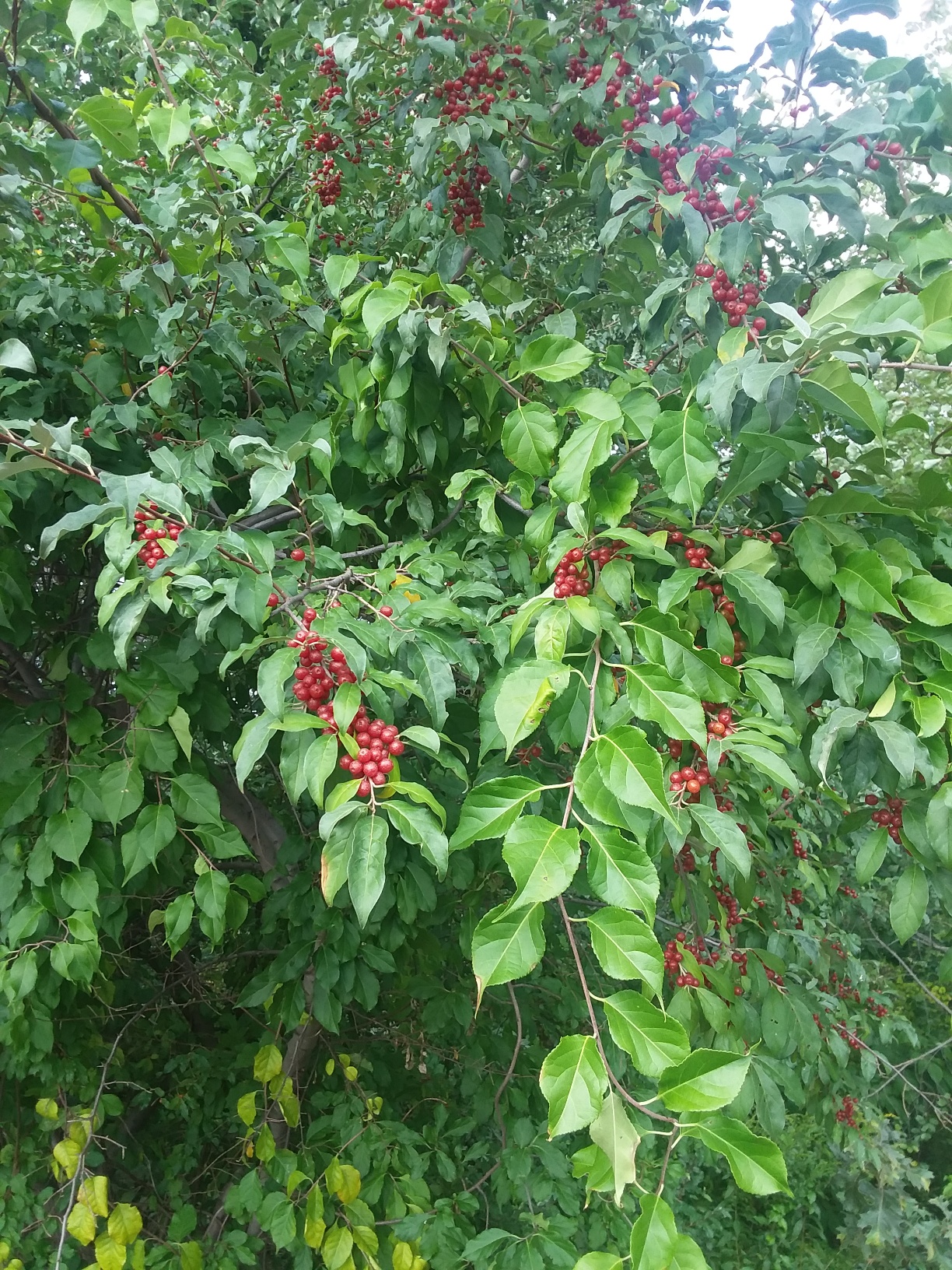 And in parallel, I’m starting to make a mental map of trees and plants I know have foraging potential.

One last question: there are a cr*pton of black walnut trees near where I live.  Trying to harvest the nuts last fall as an exercise in foraging was really an exercise in frustration – these things are, pardon the pun, a darned tough nut to crack.  Does anyone have any ideas for a better way than a onsie-twosie cracking process with a hammer?  Everything I’ve tried IMHO results in my burning more calories than it’d be worth in a survival situation.

OK, really last question.  I have some warm-weather trees planted, i.e., a few figs and pomegranates.  The figs made it through the winter, but it was iffy.  Not sure about the latter.  Any suggestions on how to cover or wrap them for the winter?