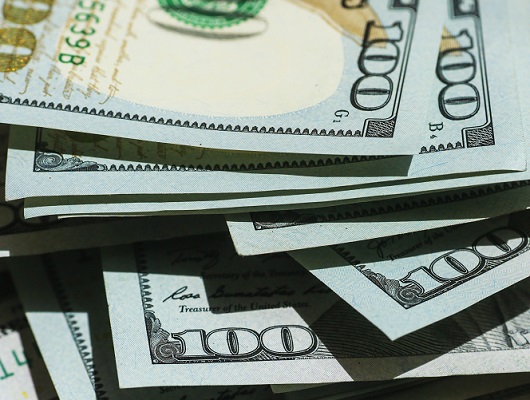 The cover page of the July 4th Union Leader read, “Poetry Returns with a Slam,” headlining the return of Slam Free or Die, a poetry club that had not met in person since the beginning of the COVID lockdowns.

Hey, all right? I’m NOT! It’s clear to me that the “woke culture” movement was born in Marxism and is pushing our country to Marxist totalitarianism!

A friend of mine recently urged me to watch Doctor Zhivago, the film based on Boris Pasternak’s book. He stated that it had been on the American Film Institute’s top 100 list and was inexplicably removed recently.

Socialists say often that socialism has never failed because it has never been tried. That is incorrect. The truth is socialism has failed in every country in which it has been tried. Just saying, from the Soviet Union to Israel, India, and the United Kingdom, socialism is an object lesson in failure.

OldNHMan decided to just about write a standalone post in the comments under my post on how central planning of an economy is FAR worse than millions of people making decentralized decisions on their own.

Frank Knight could never have joined those of the self-selected elite who, in idea or practice, seek to plan, steer, or direct the lives of those who are excluded. He was a classical liberal, not because he predicted that only with widespread individual liberty would desired results be generated, but because the liberal order is …

Every Marxist endeavor needs propaganda posters. Imagery that, to quote Comrade Ocasio-Cortez, mimics “Federal One, a US project that employed 5,300 artists that created & taught art to envision America’s future” for FDR’s New Deal.