There can be only one satisfactory response to NH State Rep David Meuse’s attempt to be the NH equivalent to the thrice failed Texan politician Robert “Beto” O’Rourke in taking your guns away and neutering Constitutional Right to self-defense.

So, here’s a CAPTCHA for you to solve, David!  Properly select all the correct images and we’ll let you continue on your delusion and unconstitutional madness: 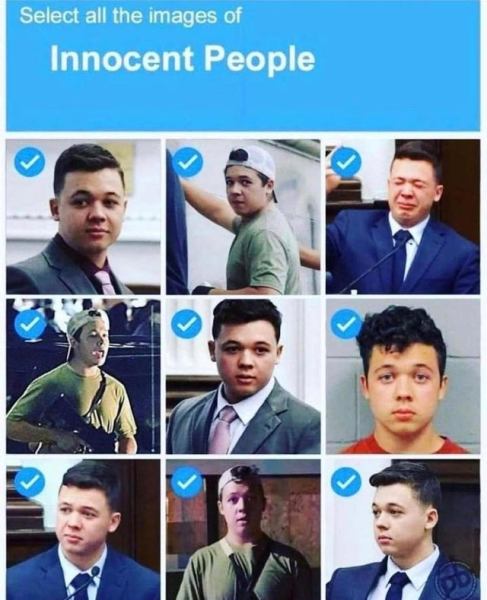 Oh, and this, David – if your bill passes, which I highly doubt, you’ll never know who, standing next to you, is armed or not.  Doesn’t that give you the warm and fuzzies?  Forget the fact that concealed carriers are FAR less likely to commit a violent gun crime (not gun VIOLENCE, gun CRIME!) than someone in law enforcement. Just think of it – everyone around you that is smiling may well be one of those you “pushed underground” and they are just letting you know that. At your expense. All the time.

And you’ll never know which is which.

After all, be careful about what you wish for – but you should have already known that old saw, right?