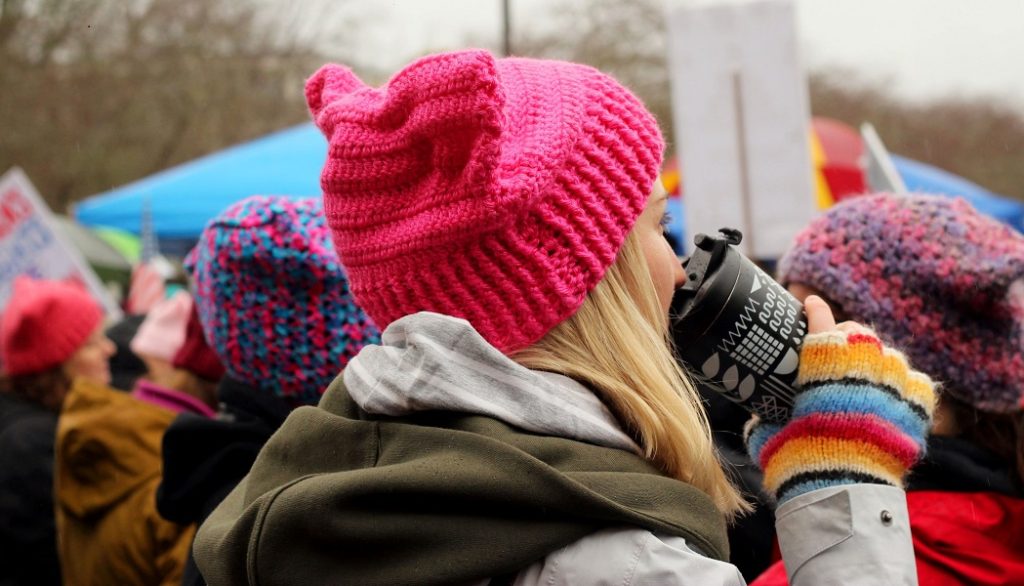 In Fourteen Hundred and Ninety-Two, Columbus Sailed the Ocean Blue. Christopher Columbus sailed into infamy and ‘found’ the New World. 14.92 was also the average donation to the Women’s March, which they announced in an email to supporters. 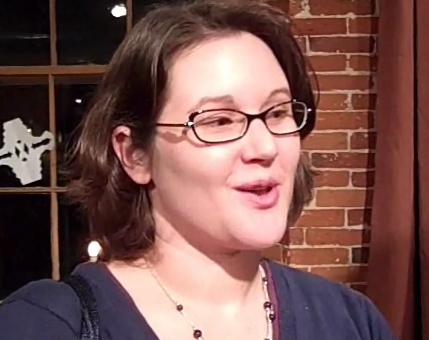 Lawlessness, thy middle name is Progressivism. The end ALWAYS justifies whatever end is need in being a self-loathing American. Is it Social Justice Warriorship running amok? Or a tool Reformatted, emphasis mine: 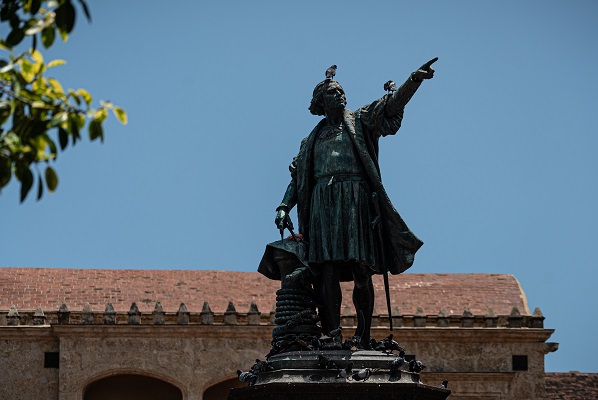 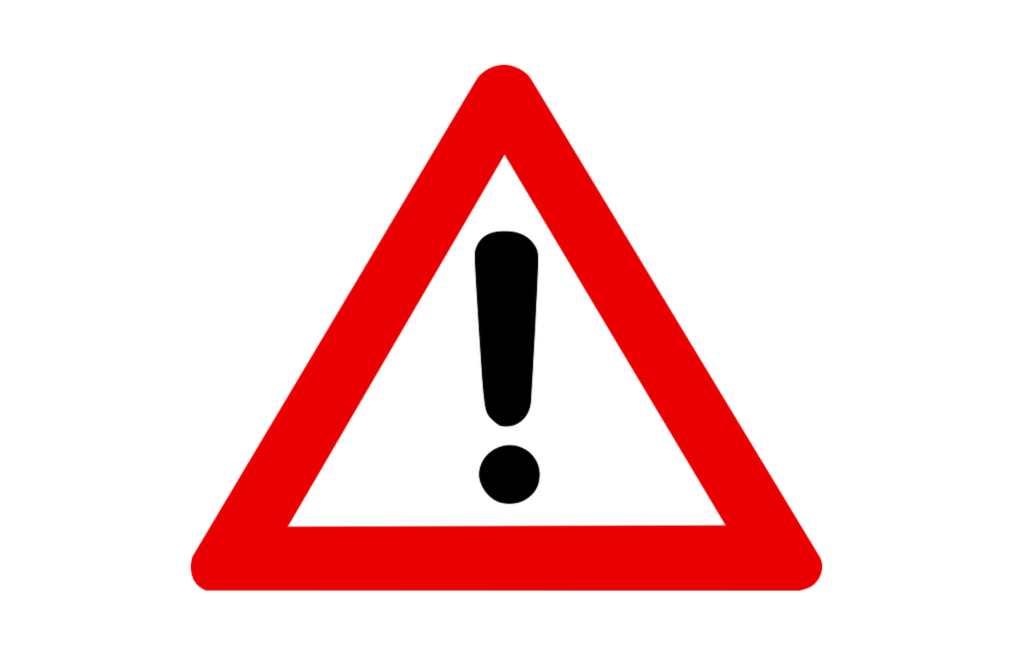 I have been receiving EMAILS from teachers and parents around New Hampshire, exposing the destructive agenda that Critical Race theory is having on teachers and students.

Both the Seattle and Portland (Oregon) mayors have suspended the Rule of Law in their cities. Portland has had more than 55 days of violent and crime-ridden rioting. Seattle is allowing Antifa to own the streets and an “Antifa” candidate is running for mayor there to prove how much worse it can get.

That’s from Black Live Matter “protesters” in Rose City (er, Portland) that has been “peaceful” for the last 51 nights. That chant isn’t sounding all that peaceful to me (although it’s at least different from the “This is what Democracy looks like” or other shopworn-to-bit chants they normally yammer): "Every city, every town, burn the …

Black Lives Matter – Really, peaceful? What about: ‘Every City, Every Town, Burn the Precincts to the Ground’ Read More »

The Statue of Christopher Columbus on Elmwood Avenue, in Providence Rhode Island, was vandalized on June 13th. All part of the nationwide rave the left is having. Break stuff, burn stuff, sacrifice minority businesses to the left-wing gods. But one of the suspects in this vandalism is a public school teacher.