As additional facts emerge about the January 6th events at the US Capitol, it’s becoming clear to many of us that in today’s America, federal law enforcement is sometimes used as a tool in silencing political opposition.

In 2014, Jerry DeLemus saw what was happening to the Bundy family in Nevada following a long-standing dispute in which federal officials sought to displace local ranchers, including the Bundys. Jerry traveled to Nevada to stand with the ranchers, and is often credited with helping to keep the peace amid a very tense situation. 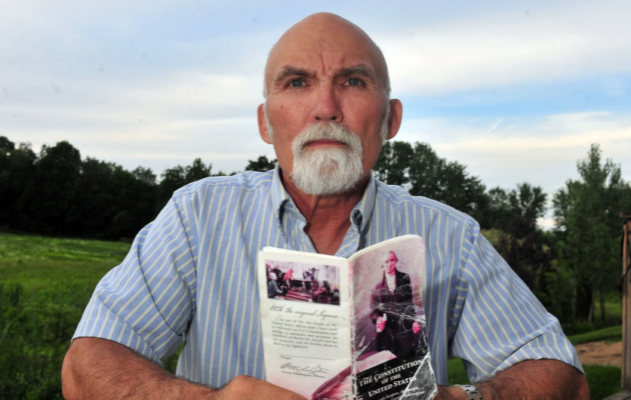 As a result of his presence at Bunkerville, Jerry DeLemus was accused of crimes he did not commit. When authorities threatened to file charges against his son and best friend (who was dying of cancer), Jerry agreed to plead guilty in order to protect them.

Shortly after the plea deal, Jerry changed his mind, but the judge refused his request to withdraw his plea – although she knew at the time that the fabricated charges against all other defendants in the case were destined to be dismissed: Cliven Bundy standoff case thrown out in another stunning blow to the government.

A “Welcome Home, Jerry” motorcade is planned for tomorrow morning to escort Jerry from FMC Devens, MA back to New Hampshire. You can join the motorcade in one of three places:

Other ways to participate:

You can also help welcome Jerry home by generously donating here. Six years is a long time for a family to go without their primary source of income.

We respectfully request no open-carry firearms if you are planning to participate.