If you can stay out of the hospital your odds of surviving COVID19 are close to 100%. So when some venue demands proof of vaccination (from ages 5+) for access, you might have some words for them.

The Currier Museum in Manchester has announced that beginning Jan 6th, you’ll need masks and proof of vaccination to visit the place. 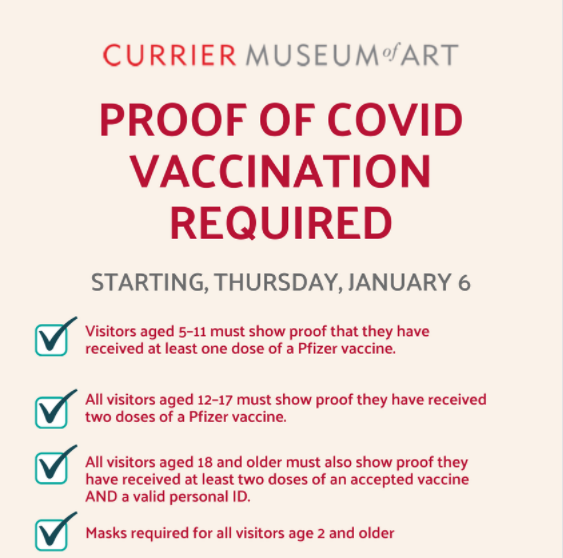 There’s a whole-lotta-stupid there beginning with mandated jabbed kiddies and masking them from ages 2 and up.

This is just ignorant and blatant proof that the people in charge watch CNN and MSNBC which is a pandemic all its own.

And I’m not alone in this analysis. Hundred of people have commented on the announcement on Facebook and very few were supportive. 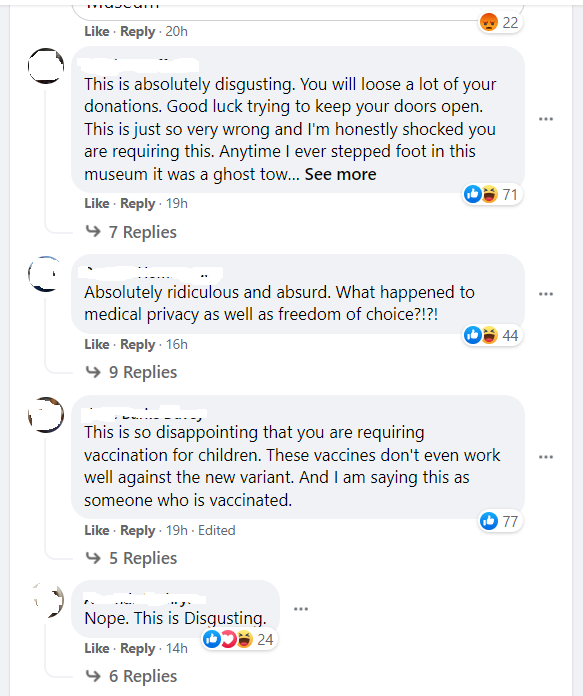 Look at the number of positive thumbs-ups, hearts, and such, but wait, there’s more! 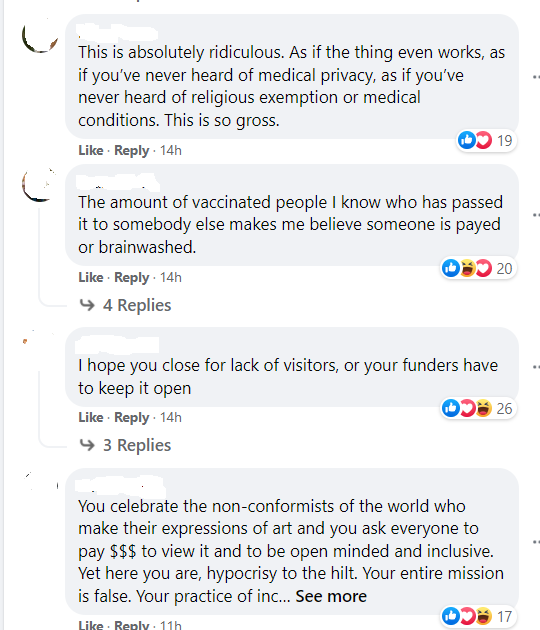 “You celebrate the nonconformists of the world who make their expressions of art and you ask everyone to pay $$$ to view it and to be open-minded.” Nice. 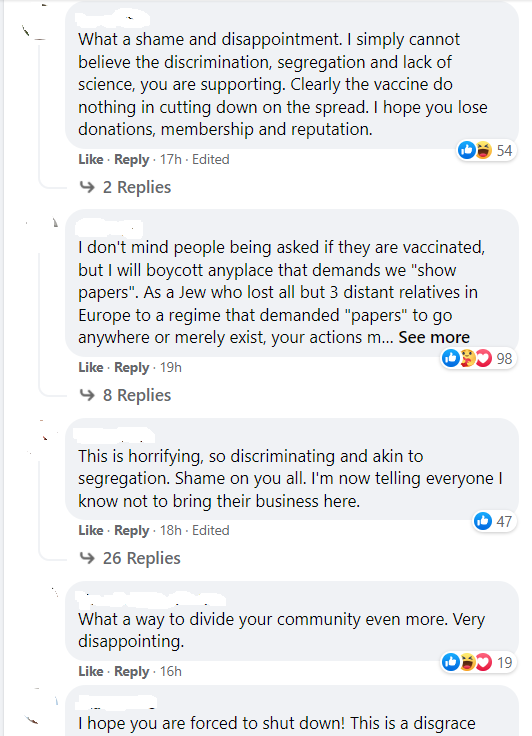 The vaccines are worse than useless. They actually exacerbate the spread as vaxxed carriers intermingle with each other so this policy does nothing to flatten the curve unless were talking about common sense.

Yes, there are a few people who showed some support for the policy. Fellow COVID-Karen Flavored Kool-Aid Drinkers, if you like. But the overwhelming reaction was very negative when I scrolled the thread.

I wonder if the Currier Museum will find itself over the same barrel as the Salvation Army? They went woke and got broke.

If the social media response is any indication the only people visiting the Currier Museum will be the sort that wears a mask (or two, or three) in their car when driving alone.

They are actually reinfecting themselves when they do that with whatever their body was trying to get rid of in the first place.

Yes, follow that science but we’ll take a pass, thanks.