If You Support Vaccinating  5-11-Year-Olds with This “Vaccine” the Biggest Threat to Them Is You. - Granite Grok
Skip to content

The Government Choir over at Yahoo! News has the scripture and verse to justify jabbing everyone, including 5 to 11 year-olds, if you’d like a refresher with a familiar refrain. They say, “this could end the pandemic!” As if that’s the bigger threat to Americans.

I have some bad news for these Yahoos. SARS or flu viruses are forever, not because we do or do not vaccinate 5-11-year-olds but because they have non-human animal reservoirs. We can rid the country of things like smallpox because it doesn’t shack up in our furry friends. We will always have flu and spikes every winter. Pretending this one is an exception or unwarranted is retarded.

While we’re on the subject of pretending.

These vaccines have been the most dangerous to humans in recent decades. Record numbers of us have been harmed or killed. Arguing that it is a small percentage of deaths is idiotic, especially in this context—the push these vaccines on this age group.

According to the CDC, no child in this age group (or any child under the age of 18) has died from COVID19 or any of its offspring. 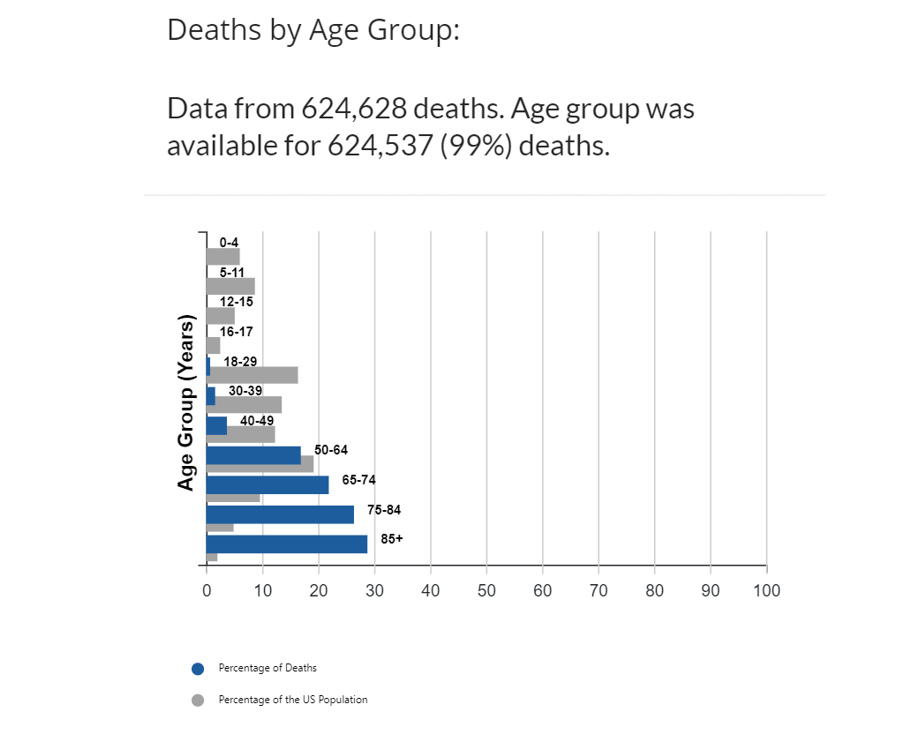 They are also among the lowest demographics for reported infection, even after the ravaging Delta variant narrative. 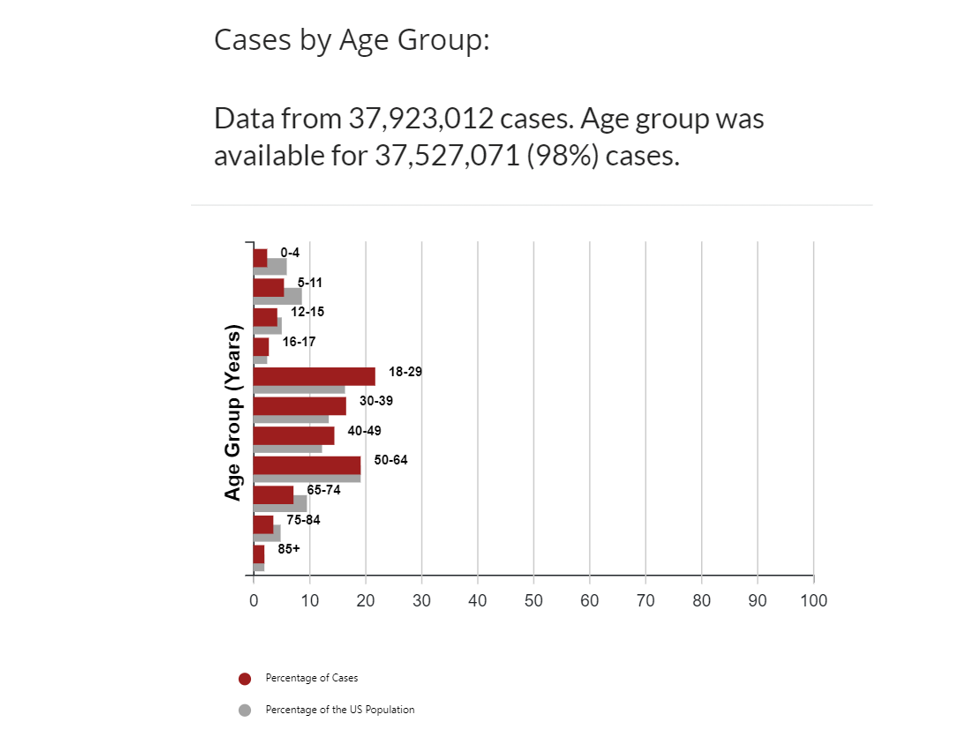 If you look closely, the percentage of reported cases to population is only higher 18-49 age groups, and that’s probably because of overtesting and false positives, which the COVID Karens won’t even consider, so let’s keep it simple.

They are not dying from COVID. They are still regarded as weak carriers and unlikely to pass pathogens to adults. This vaccine can kill them. And for all age groups combined, the mortality rate from SARS CovV2 is around or below one percent.

If you support vaccinating  5-11-year-olds with this “vaccine,” the biggest threat to them is you.

You are willing to kill a few kids (who have nothing to fear from the Rona) on the off chance it might save a handful of adults? Most of whom have more to fear from the vaccine than COVID19. 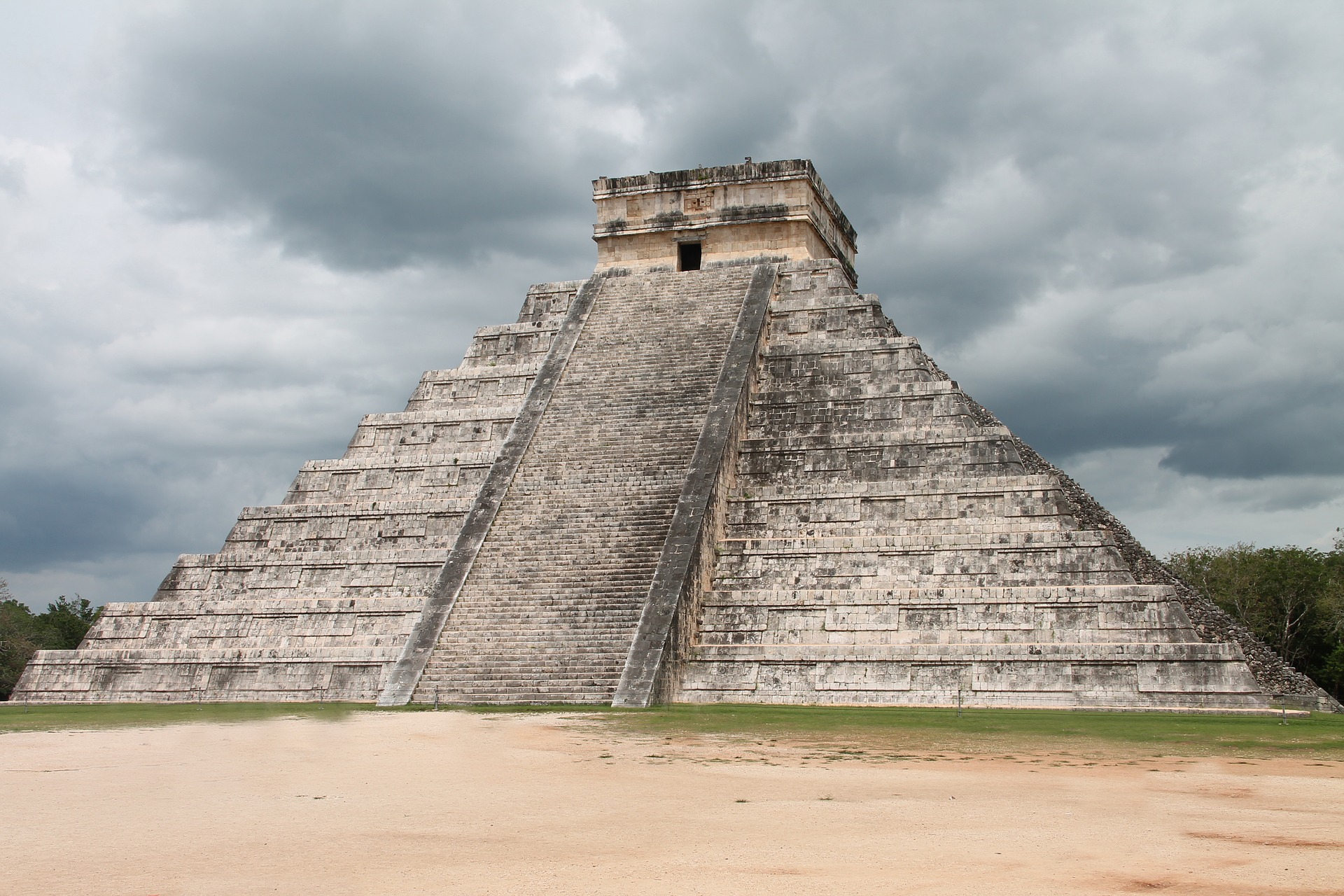