Breaking: School Vaxes 6 Year Old After Parent Told Them Not to Vaccinate His Son - Granite Grok
Skip to content

Here is the story from a rather (and rightfully so!) irate Dad who PREVIOUSLY told the school that he did NOT want his son vaccinated and was NOT giving the Administration at Academy School in Brattleboro, VT permission.

Our son in question is 6 years old and goes to the Academy School and is in the first grade. The first week of November, my wife and I found the school was going to have a Vaccine clinic on the 12th of November. I took my son to school the next morning and on seeing the Vice Principal I explained to him that I was leery and did not want to have our son inoculated yet (if ever). My wife was in agreement.

Picking our son up in the afternoon, our son announced he got the shot and showed my wife his vaccine card that had the name <redacted  -Skip> for the first name, but a wrong last name. To say we were upset would be a gross understatement.

We knew we would have to wait till Monday to do anything. I got two calls on my cell phone the next day: one from Vermont Department of Health telling me of the mix up and an apologizing for the mix up. Then the school Principal called and she was very apologetic. She told me she would find out what went wrong an get back to me.

Yep, once again we see another instance of the Education-Industrial Complex deciding that THEIR “responsibility” for the students placed into their limited care isn’t all that limited at all and certainly outweighs that of, ahem, those students’ Parents. 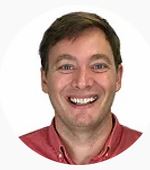 This is Jon Sessions, the Vice Principal that the Dad talked to about NOT having his son Vaxxed. He’s been there 3 years, according to the bio at Academy School.    jsessions@wsesdvt.org 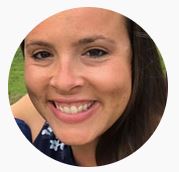 This is Kelly Dias, the Principal that called the Dad and she has been at Academy School for 4 years (formerly the Vice Principal).  kdias@wsesdvt.org

And yes, I have saved off the page.  Not only that, our source, via the family has supplied us with the VAX card, front and back, and this as well (first name redacted, the fake last name mostly redacted but is included to show we have the real thing: 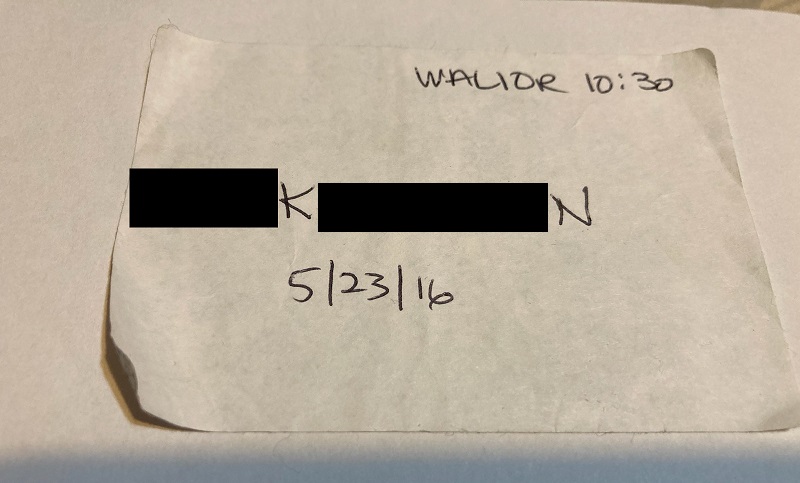 The VAX card (again, similar redacting treatment of the name): 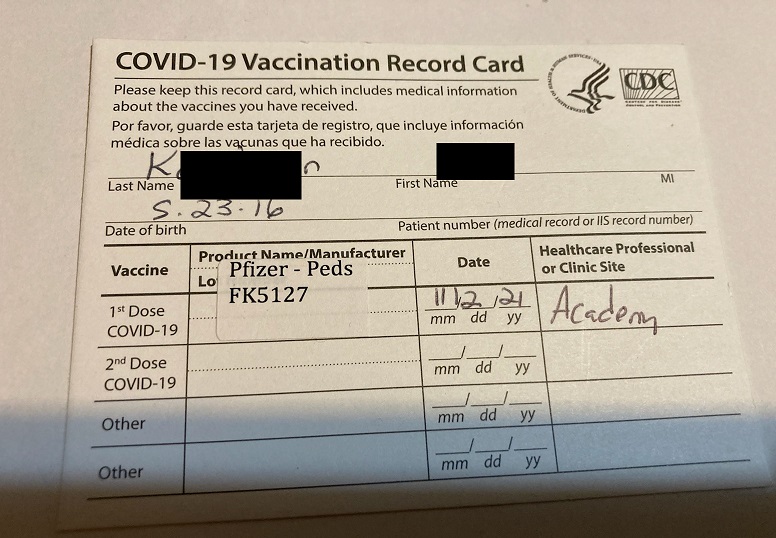 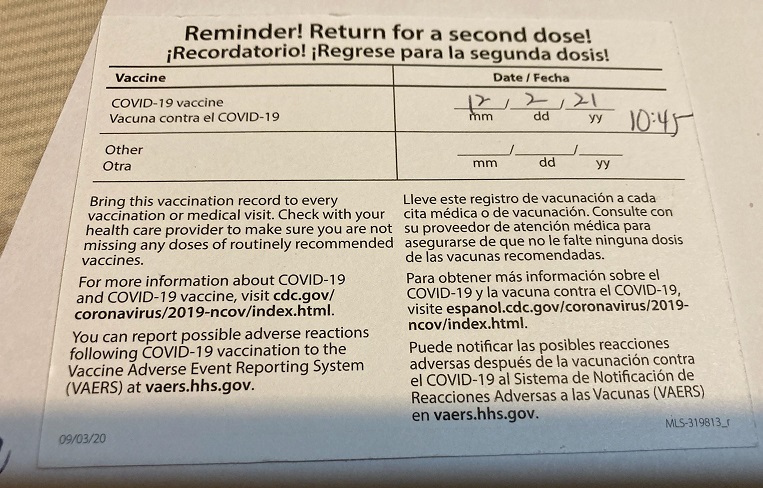 Confirmed by the silence from Vice Principal Jon Sessions. And if the clinic was run by the VT Department of Health, what were THEIR safeguards that should have prevented this from happening?

The school said, “Yes?  You BETCHA”. After all, Schools “know” better, right?

Even here in NH, there is a battle of who gets to determine if a kid gets Jabbed or not.  What kind of permission sheet must be offered and then signed?  Or just an announcement that a clinic is happening and LINE UP THOSE SYRINGES!  Having a Parent present, especially for a young child, for the procedure?

Some Districts are saying not needed – at the School Board level. These are the people you want representing YOU for the care of your children?

Sure, the Government has voted that such vaxes are “safe”. Safe – but for what time period?  During the shot, a few days after the shot?

What about years down the line, especially as evidence is mounting that Government DOESN’T know what the longer-term issues may be.

And if adverse reactions DO show up for these little ones (a year or two down the line? What about Puberty or afterward)? The Medicos have no answers – it seems to come down to “Trust us, we’re the experts!”.

Yeah, just as expert as Kelly Dias and Jon Sessions in what seems to be a “sneak him into that Vax line” move?  If something happens, are THEY going to be on the hook for medical and legal bills?   Yes, legal assistance is being assembled from what I understand.