So I received an email from Cornerstone about the Judiciary Committee gutting New Hampshire’s modest abortion protections and returning New Hampshire to abortion on demand … at any time … for any reason:

Taking up an obscure pro-life bill that had been retained from the previous legislative session, the Republican-led Committee rewrote the bill—HB 622—into what is effectively a complete repeal of New Hampshire’s late-term abortion ban, rendering it unenforceable and meaningless. By gutting our only protection for the late-term preborn, the rewritten bill would effectively return New Hampshire to unrestricted abortion up to birth.

You can’t punish all the Republicans for the actions of a few, you ask? Let me ask you a few questions in return.

Why was pro-abortion Ned Gordon made Chairman of this Committee in the first place? Why is pro-abortion Ned Gordon still a member of this committee … never mind still its Chairman … after his vote  against restricting late-term abortion? If you answer … because the NHGOP Establishment does NOT support any restrictions on abortion … that’s a bingo.

Every dollar you donate to the NHGOP is a dollar that will go to support Ned Gordon and his RINO ilk.

Next question. Do you really believe that Joe Alexander was not acting as a puppet for Sununu, Inc.? 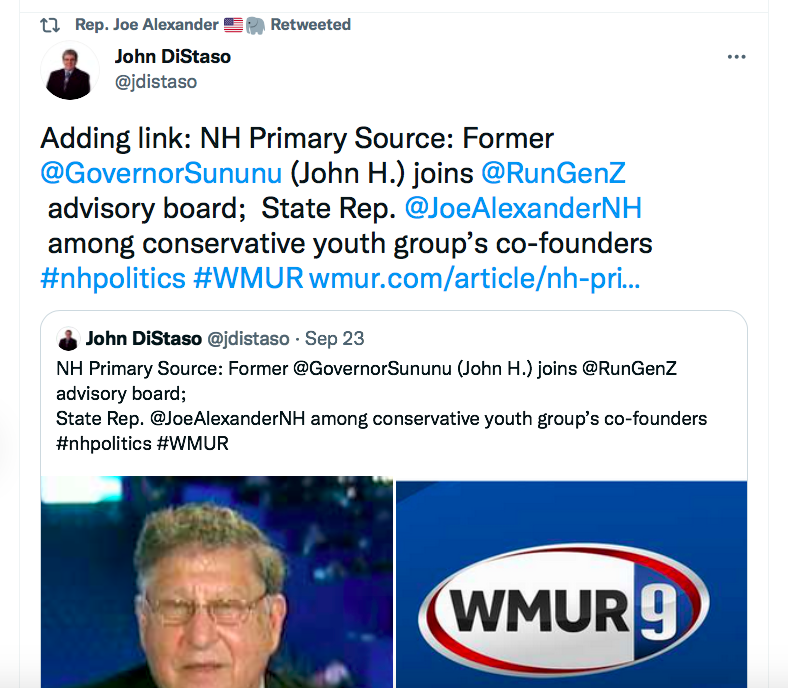 Wake up. It does not matter what the NHGOP platform says about abortion because the people who actually control the NHGOP disagree and/or don’t care.