There’s been an awful lot of hand-wringing about CO2 emissions and Americans have been made to think that we are the most awful at emitting it.

For years, I’ve put up Data Points that show that we are the only developed country of a size where emissions have DECREASED while most of those in the so-called Paris Accord have blithely increased theirs.

Yet, we’re the bad guys.

For all of our MSM and Leftist blowhards, it is actually China that is the worst emitter:

Go ahead, compare American cities vs those in China: 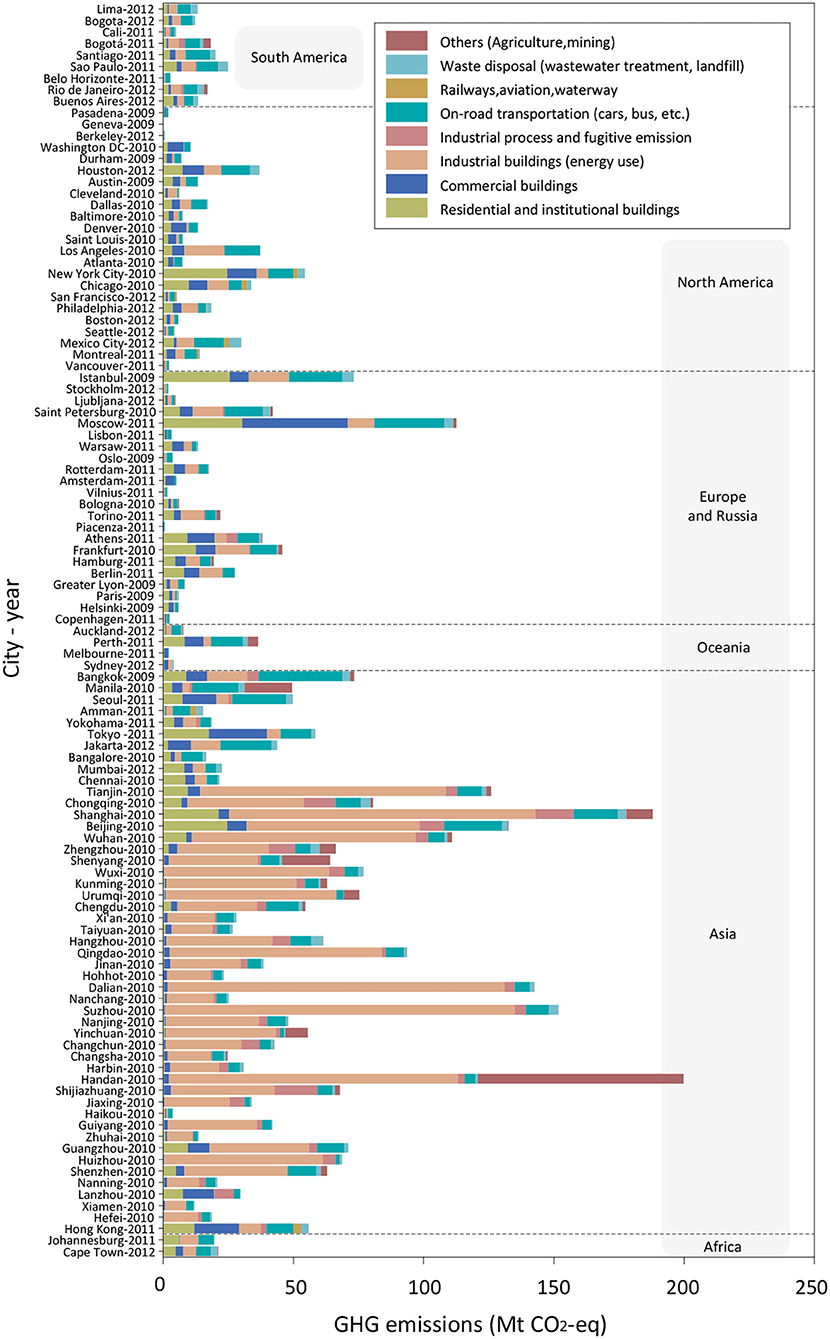 And just for giggles, here’s that “plastic in the oceans” garbage and who is  responsible for it.

But where does all this plastic waste come from?

Most of it is washed into the ocean by rivers. And 90% of it comes from just 10 of them, according to a study. By analyzing the waste found in the rivers and surrounding landscape, researchers were able to estimate that just 10 river systems carry 90% of the plastic that ends up in the ocean. Eight of them are in Asia: the Yangtze; Indus; Yellow; Hai He; Ganges; Pearl; Amur; Mekong; and two in Africa – the Nile and the Niger.

But everywhere we turn, Americans are getting gaslighted into thinking we are the problem and that we must be punished.