This week, the special committee on redistricting met for two days to agree on plans for the public listening sessions next week. As expected, the plans for county commissioner were covered very quickly.

The Democrats on the committee were generally pleased with the current plans and made only minor tweaks to them. I started with a blank slate for Merrimack county and came up with a rather simpler plan; other representatives came up with plans for the other counties. Both sets will be presented to the public before we vote on them.

For state representatives, both parties had rather similar plans for this corner of Merrimack county: Pembroke by itself, Chichester with Pittsfield, Allenstown and Epsom each having its own district, then a floterial with Hooksett. I had joined Dunbarton with Hooksett, they attached it to Hopkinton. We’ll see what the final plan looks like after the vote!

Other county maps were likewise similar in parts and different in others. I expect some modification after the public weighs in on them. The Merrimack county maps are attached to the newsletter; I can get any of the others if you ask.

We want to thank NH State Rep Carol McGuire for this Op-Ed. If you have an Op-Ed or LTE
you would like us to consider, please submit it to Editor@GraniteGrok.com.

The most controversial was the congressional districts, of course.

The Democrats just moved one town from CD1 to CD2 to offset the stronger growth in CD1. The Republican plan moved the towns south of Manchester (from Hudson and Pelham to Salem) into CD1, and gave up Portsmouth, Dover, and the rest of the towns along the Maine border; to keep everything together, we also joined to CD1.

It’s a perfectly legal plan (the same population in each district, no towns or cities split, and the districts are contiguous.) There was, of course, a complaint about gerrymandering since the towns moved in were more Republican than the ones moved out.

I was amused that they were so convinced (for nearly every map) that being similar to the current maps (drawn up by the Republican supermajority ten years ago) was a good thing. It’s not what they said back then… 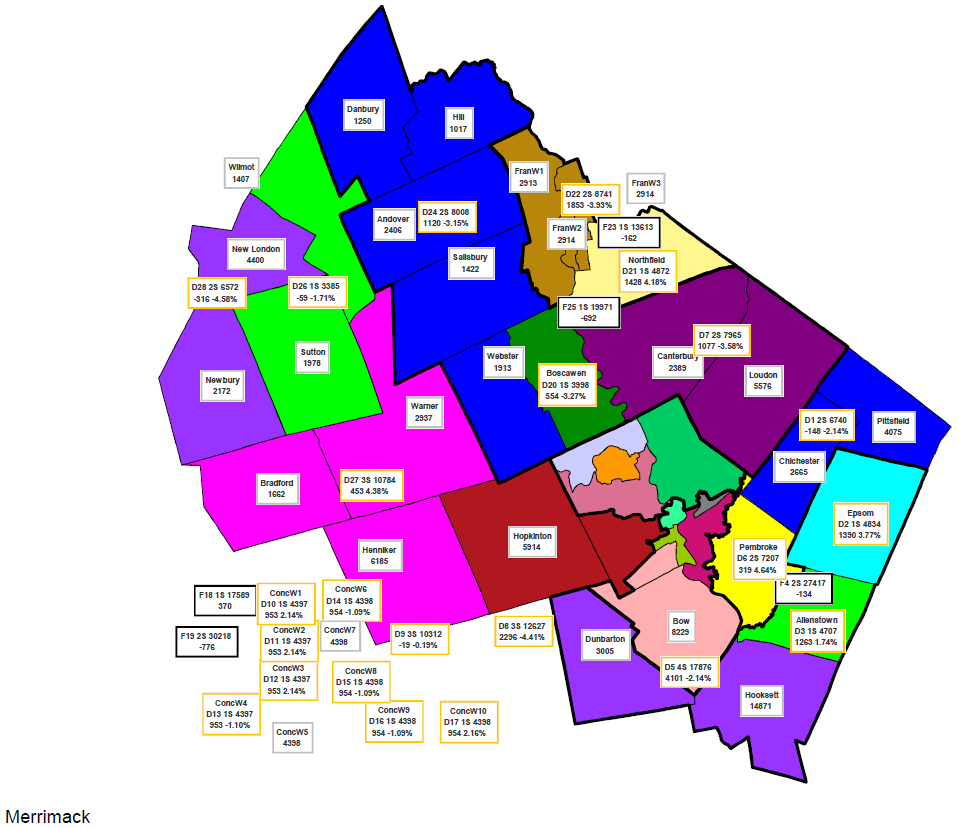 The public presentation is in Representatives’ Hall, Tuesday, November 9 from 10-2 (or when we’re done), and Wednesday, November 10 from 5-8. Everyone is welcome to testify.

All Republicans (in Allenstown, Chichester, Epsom, Pembroke, and Pittsfield) are invited to the first meeting of the Suncook Valley GOP, Tuesday, November 9 at 6 pm at the Circle restaurant. Please RSVP to chair@suncookvalleygop.com, either to attend or to be on their mailing list. 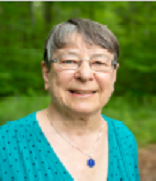