Global Warming is god. It is responsible for everything from plane tending floods, to drought, to melting icecaps, to erectile dysfunction, to the heartbreak of psoriasis. You did it, all of it, and one of the things you did was destroy coral reefs. the Great Barrier Reef in Australia in particular. Or did you?

It’s so alarmingly contrary to the Climate Cult narrative that they’ve gone out of their way to dismiss it.

Translation: it’s too soon to stop millions if not billions in grants and funding that might be better used on some actual problem.

That’s how the game works and to that end, I’ve taken the liberty of doing to the Coral data above what the progressives do. I’ve presented it in the best possible light to advance my agenda. 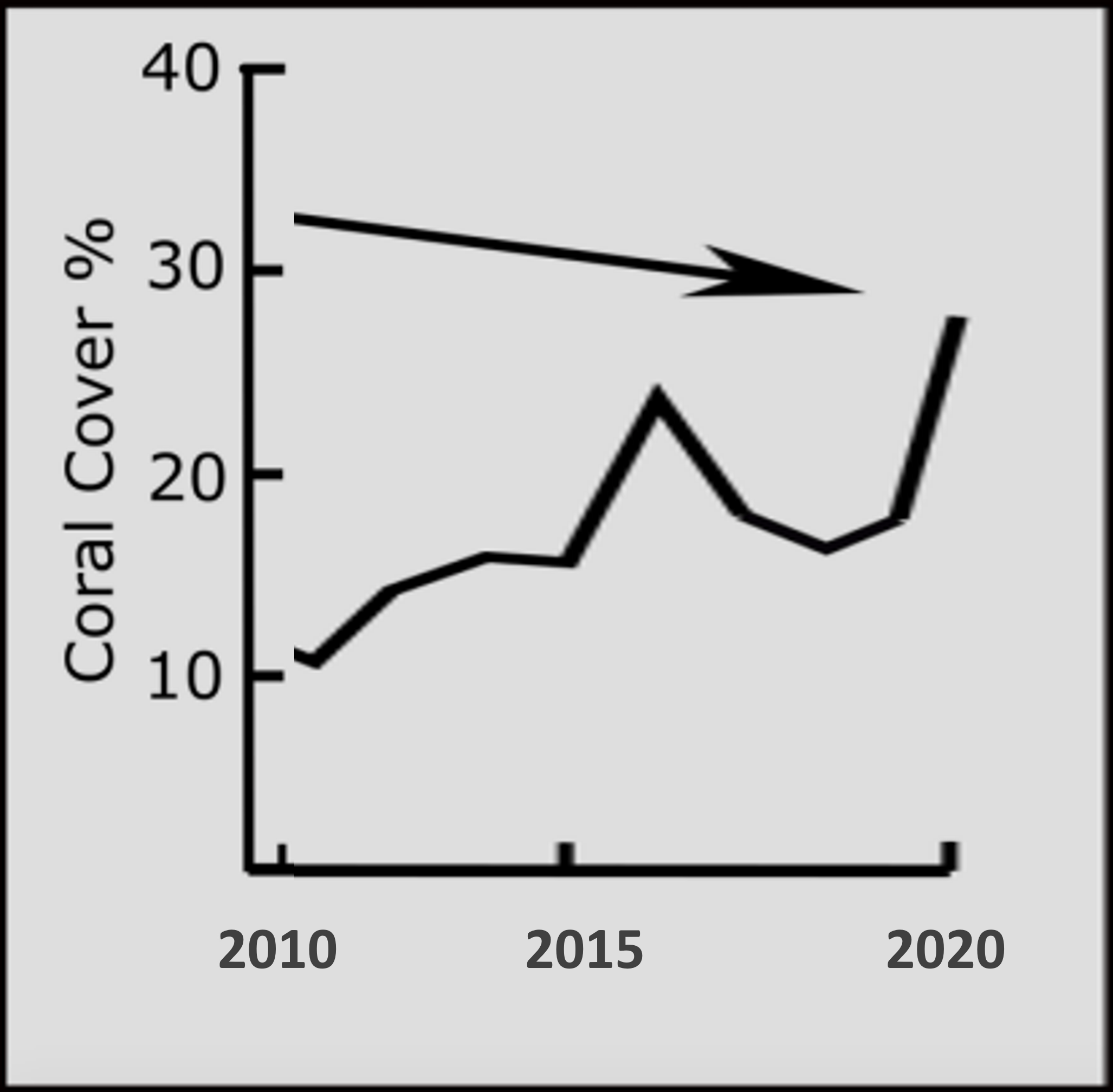 The major difference here is that I’ve already shown you all the data. You can see that coral is growing at the fastest recorded rate since records were kept over 125 years ago.

One more point. Whatever the climate-related disturbances are, and we know they have been both going and accelerating if the same people are to be believed, the data suggests they are having either no impact or, more likely, a positive impact.

Feel free to take credit for that.