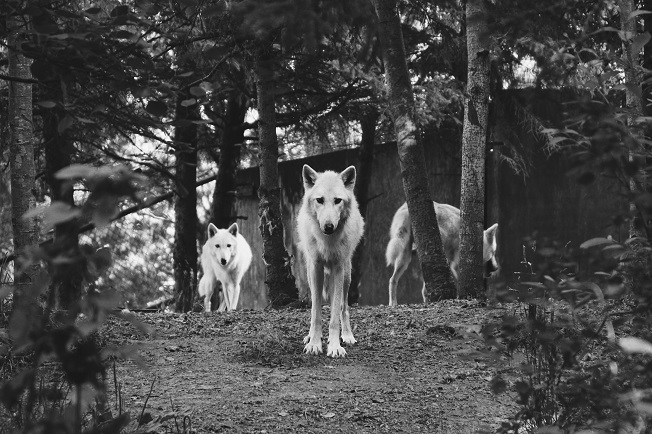 So in the clusterfark that is Afghanistan, the entire world is either laughing at us – e.g., China, Iran, Russia (even if discretely) – or watching in horror as the world’s most powerful military not just cuts and runs, but can’t even evacuate every American citizen.  And is telling those there they need to pay …

Are we convinced a Nuclear Iran does not assist in the development of a Nuclear Syria, or Turkey, or some other Middle-East nation? We are to believe that a Nuclear Iran, which has been moving conventional weapons to Hezbollah and others would never think of doing the same with other weapons?

The need to stop policing the world, a desire to avoid wars like that in Iraq and Afghanistan, and a consensus similar to Rep Paul’s, that Iran is not the threat the war-mongring neo-con’s make it out to be, all rise to the surface of the debate. But while it is reasonable to argue these points, does it make sense to use them as an excuse to keep our head in the sand about Iran for another four years while the suicidal mad man build nuclear weapons?

This is ranking quite high on the awesome scale. Thanks to Leigh Macneil for posting it on Facebook so I could then pilfer it and share it with you.