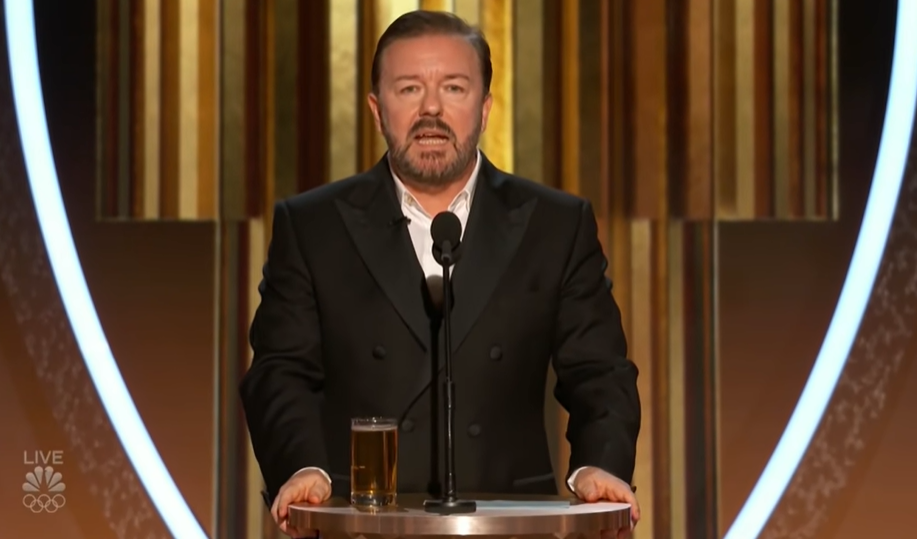 Doing that thing we do can get people’s panties in a twist. We melt their snowflake, snap their twig. And we’re okay with that. A well-snapped twig often makes for a great follow-up. Maybe even a series of articles. That’s why we’d never try to suppress their speech. 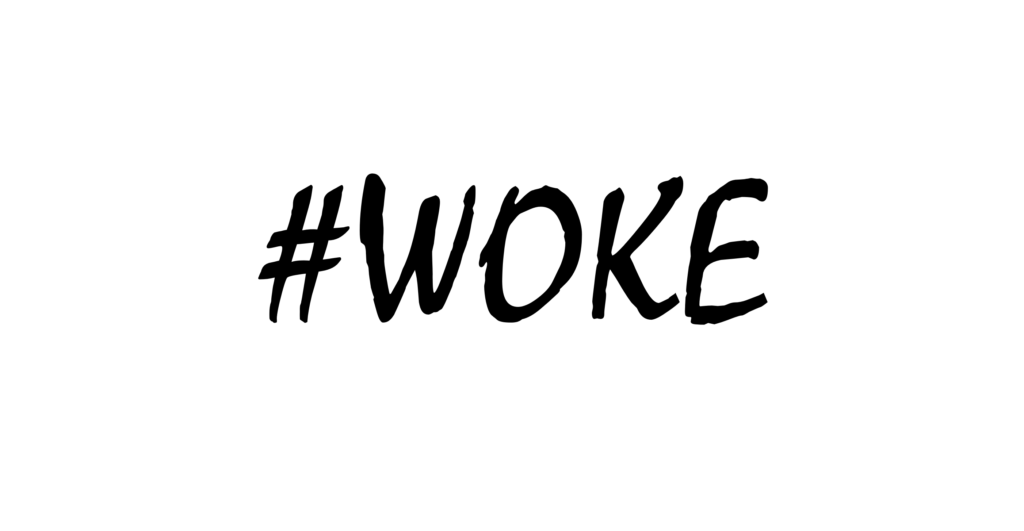 The man club is proud to announce another victory for the patriarchy. Coming off numerous victories in “women’s sports” and beauty pageants we are proud to announce a high-profile win in the heart of wokeistan. A man just won a Golden Globe for ‘Best Actress.’

The Golden Globes was on Sunday night. No, I didn’t watch it either. I didn’t even know it was (and did not care) and was not alone in that sentiment. The annual event lost 60% of its viewers compared to last year.

If you do not follow me on twitter it’s no great loss. You can see most of what I share here. But last night Ricky Gervais was ripping up Hollywood at the Golden Globes and it is must-see TV.

Entertainment Award show hosts, presenters, or winners bashing President Donald Trump is expected. Big-Mouth Limousine Liberals don’t typically pass on the opportunity. Microphone. Audience. Trump Derangement Syndrome. Boom! That’s how they roll. Ratings are tumbling anyway so why not. Wait, what? It’s not just about the art? Ratings matter? They do, so this year’s Golden Globes managed to run from …