Watch: “Now They’re Coming For Our Children … This Is the Hill We Need to Die On” - RFK Jr. - Granite Grok
Skip to content

RFK Jr. is the author of the bestseller book, “The Real Anthony Fauci“, and the founder of Children’s Health Defense.  He has been outspoken about the overreach of government mandates and protecting our children from the Covid-19 vaccine. Mr. Kennedy released a public statement on January 2, 2022. His message was clear.

It’s time we started standing up to all of these government mandates. You remember when the government told us… when Tony Fauci told us that we were going to lock down. He said it was for two weeks. And now it’s been almost two years.
I’m going to tell you these three things that you need to remember in this critical day and age.

1.) Once government acquires a power, it never lets it go voluntarily.
2.) Every power that government acquires, using this pandemic as a pretense, it will ultimately abuse to the maximum effect possible. This is a rule that is as certain as gravity.
3.) Nobody has ever complied their way out of totalitarianism. Every time you comply the demands will get greater and greater.

We have an obligation as parents to protect them. There has never been a government in history that has told its people, we are going to demand that children sacrifice and take risks to save old people.

It’s always the other way around. The old, the mature, the adults, always put themselves at risk to protect their children. This is an ethical issue. It’s a moral issue. It’s an issue of character for each of us. And it’s an issue about the preservation of democracy and public health.

We all need to stand up now and do everything that we can to block these power plays by authoritarian powers that are trying to steal from us the health of our children. 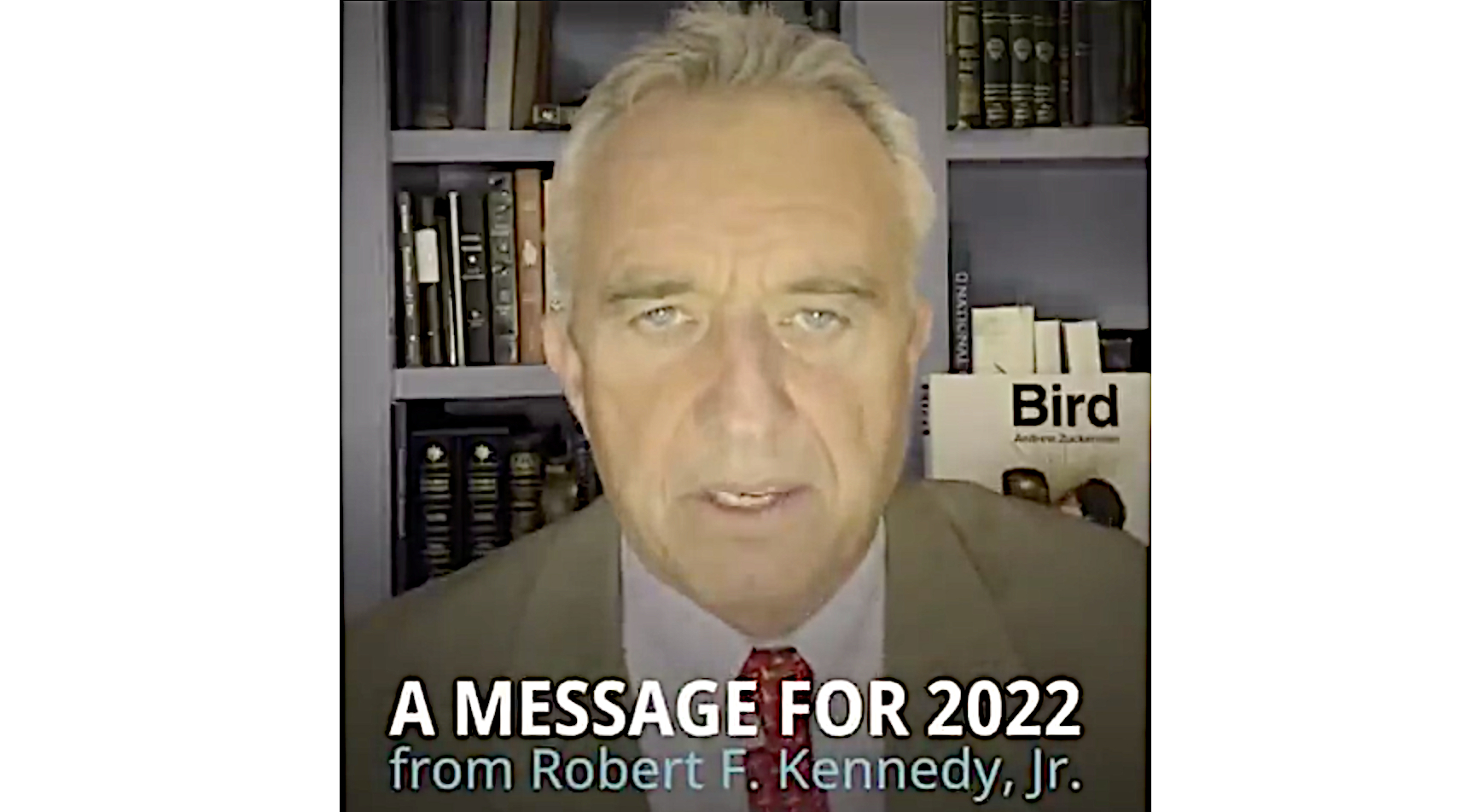 The experts warn that our children are at risk – but not from the Covid-19 virus.

Dr. Malone is the inventor of the mRNA technology that is used to produce the Pfizer and Moderna “vaccines”.  He warns the mRNA vaccines “will force your child’s body to make toxic spike proteins. These proteins often cause permanent damage in children’s critical organs, including:

Related: NH Governor Sununu: You Are Responsible if a Child is Injured or Dies!

Those are very serious adverse reactions. There are also alarming reports from Germany (here) and Taiwan (here) that reveal death and serious safety concerns regarding their Covid-19 vaccination programs for older children aged 12-17... as well as from Sweden and Denmark, who halted the use of the Moderna vaccine on those 30-and-under due to potential side effects… and from Iceland, who banned the Moderna vaccine FOR EVERYONE!

Despite the serious warnings and reports, NH Governor Chris Sununu recently expanded his program to vaccinate all NH children who are 5 and older. It’s unconscionable to ignore the data and the science, especially when it comes from the scientist who invented the mRNA technology. It’s why RFK Jr. is so vocal about protecting the children.

Ken Eyring [send him an email], is a founder and President of the Government Integrity Project, whose mission is to unite the country and demand action; to hold elected and appointed representatives accountable to their oaths and obligations of office; to protect and restore Liberties as defined in our Country’s Founding Documents.