Children who attend city schools have every right to feel safe as any other child attending a public school. However, if you look at the Manchester police log, serious crimes are being reported at Parkside. 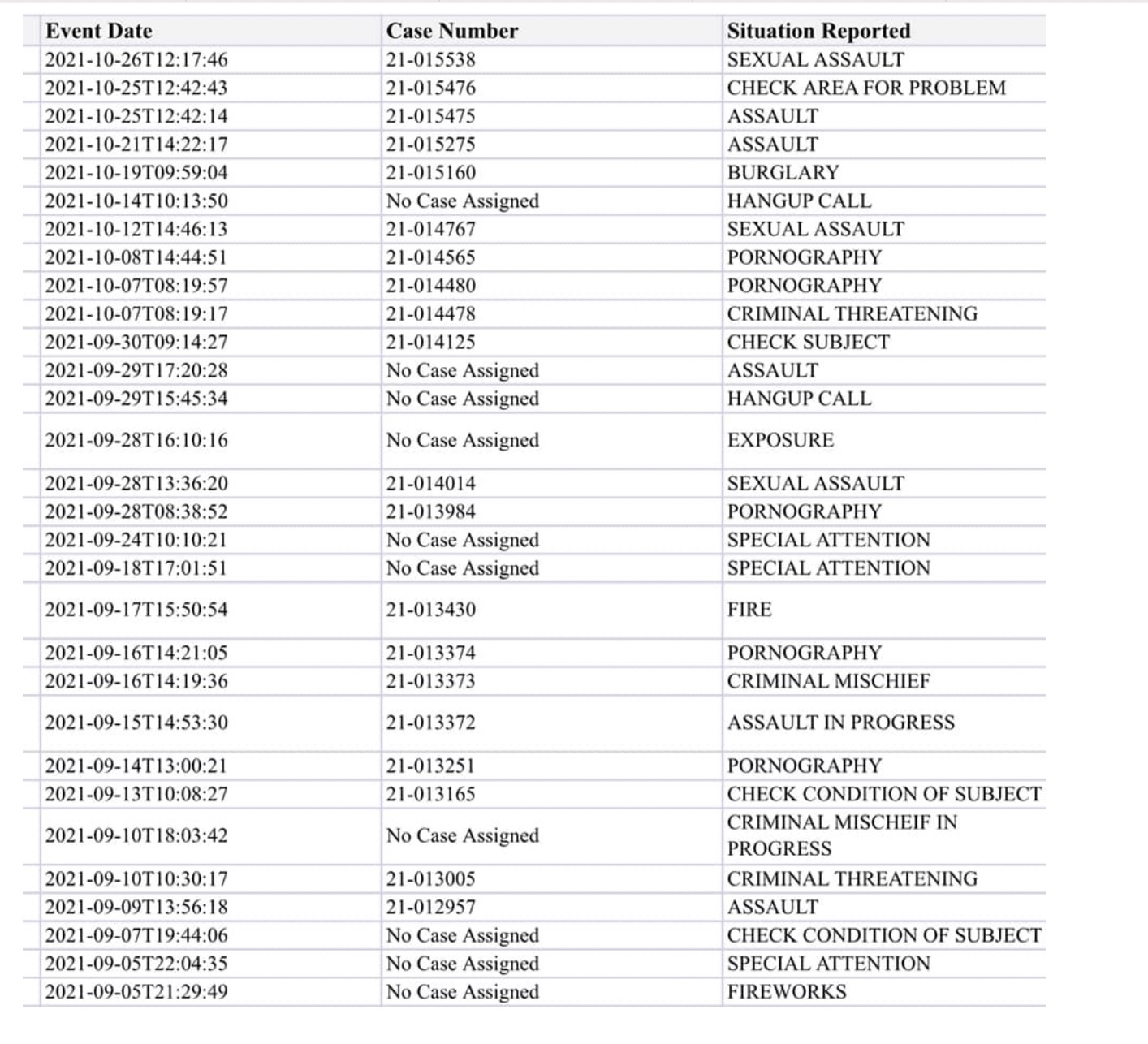 A teacher recently reported chaos in the hallways. Parents have said (to me) that girls now fear going to the bathroom due to gang-related activity and fighting. Without a safe environment, how does anyone expect children to learn? 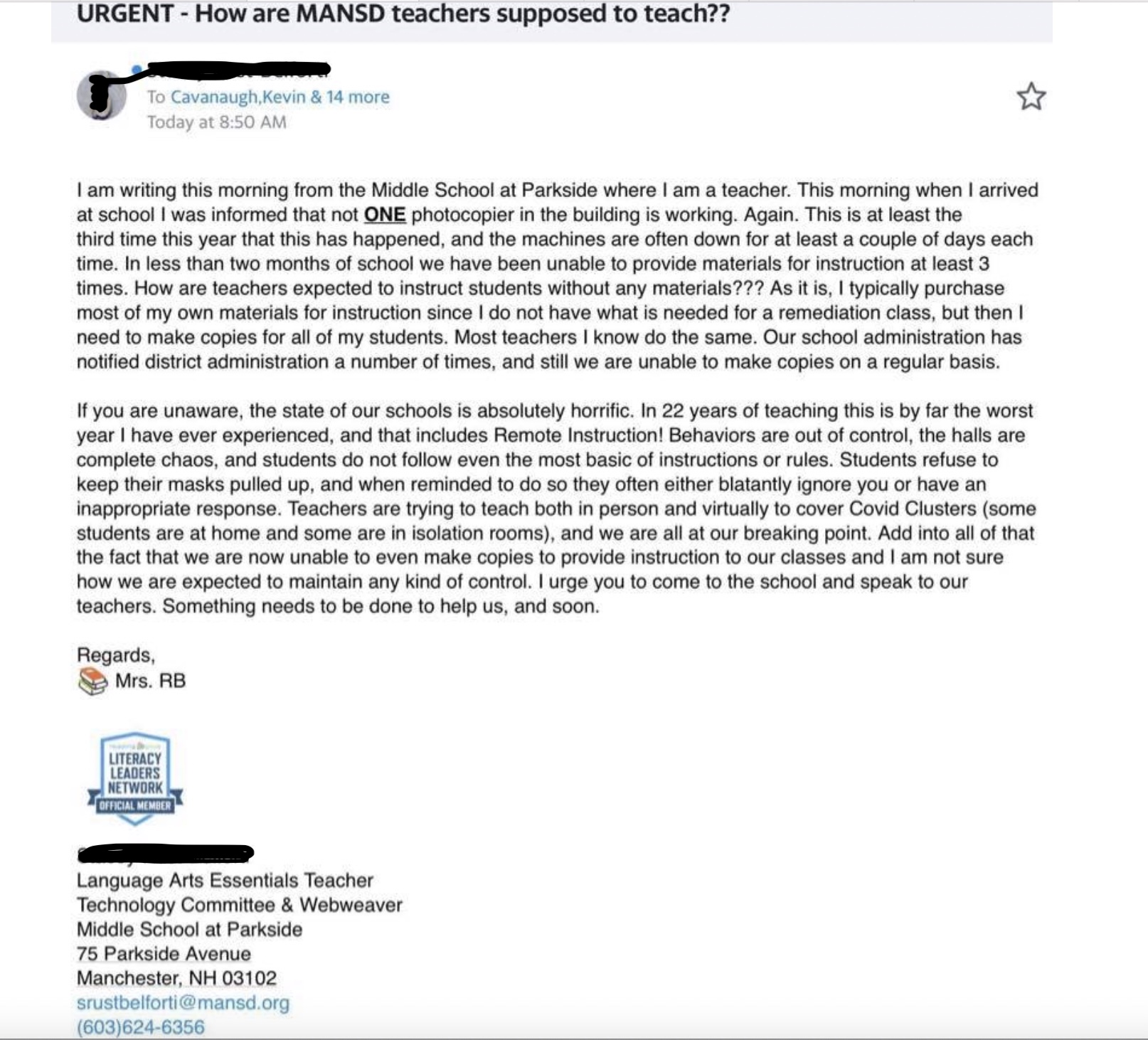 Joe Kelly Levasseur, who serves as a Manchester Alderman, posted the police report on his Facebook page and said, “I requested from MPD all service calls to Parkside since school started. This list backs up the teacher and makes Goldhardt look like the liar he is.”

The Manchester School District is a complete mess. That happens when you hire a Superintendent who has no idea how to lead a district to excellence.

When Superintendent Goldhardt signed on to Manchester Proud as a partner to help in the district, I knew they were in trouble. Manchester Proud is not focused on academic achievement or a safe school environment. They are community organizers focused on implementing failed national fads. If the Superintendent couldn’t see through their sales pitch, how can he possibly be trusted to run this school district?

Manchester Proud has also come to the BOSC to advocate for joining the Council of Great City Schools (CGCS). During the discussion with some of the BOSC members about the $30,000.00 membership fee, Mr. Brensinger indicated that he would not consider the request by Manchester parents who want funding to go towards materials in the classroom. Instead he said this kind of significant expenditure should be used to pay a membership fee to CGCS. I understand this is an effort to design a strategic plan, but if that plan is going to revolve around unproven or disproven politically–contrived education reforms, rather than meeting the needs expressed by the parents, then this does not bode well.

CGCS’s political objective has a clear bias which runs counter to what scores of parents said they wanted for their children in Manchester during the debate of the Manchester Academic Standards.

Manchester Proud, Superintendent Goldhardt, Mayor Joyce Craig, and the School Board members who have allowed this catastrophe to happen under their watch should never be in charge of a school district again.

The proficiency scores are tragic, the chaos ensues, and the money pouring down the toilet calls for new leadership. They need leadership that prioritizes literacy and a safe learning environment.

City parents and children should expect nothing less than what children in Bedford receive. That takes strong leadership that stops blaming the lack of dollars and prioritizes literacy in a safe school environment.