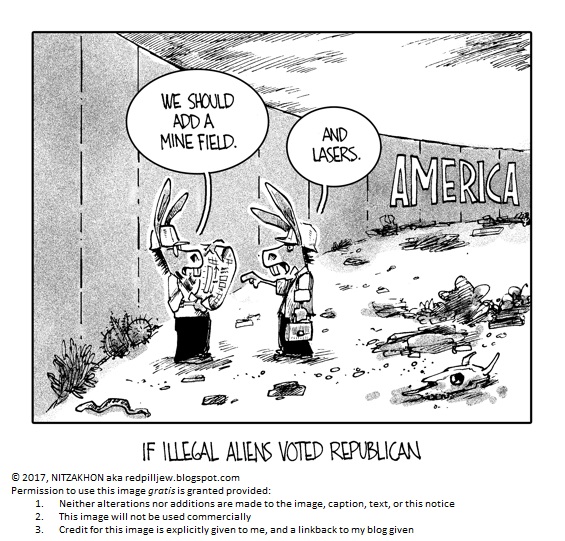 I have been mourning what I firmly believe is the inevitable – alas! – avalanche of violence that I see coming.  Once more, with feeling: I don’t want this!  But in a comment on Peter Grant’s post about the woman in dire need of a kidney transplant who has been denied because she hasn’t been Jabbed, Aesop says this:

Why would anyone wait, and hope their friends avenged them?

It would be a salutary lesson to 100 other transplant centers as well: “Decisions have consequences to you, as well as those you hold in your power. Choose wisely.”

As far as I’m concerned, anyone who becomes judge, jury, and executioner to that entire transplant board is doing humanity a service, and deserves the thanks of all mankind. Those who would inject their politics into a life and death medical decision deserve to let other people’s politics act accordingly, back on them.

It’s the only way such tyrants ever learn.
A bullet to their faces is the ultimate exposition of that lesson.
Pray that it happens, and swiftly, lest the error grow.

As Surak says repeatedly, they really do want you dead.  And they want someone to snap too:

They want an excuse to go full-on martial law.  And that’s when the [mylar] balloons go up [into the powerlines] and other “festivities” start.  Alas. 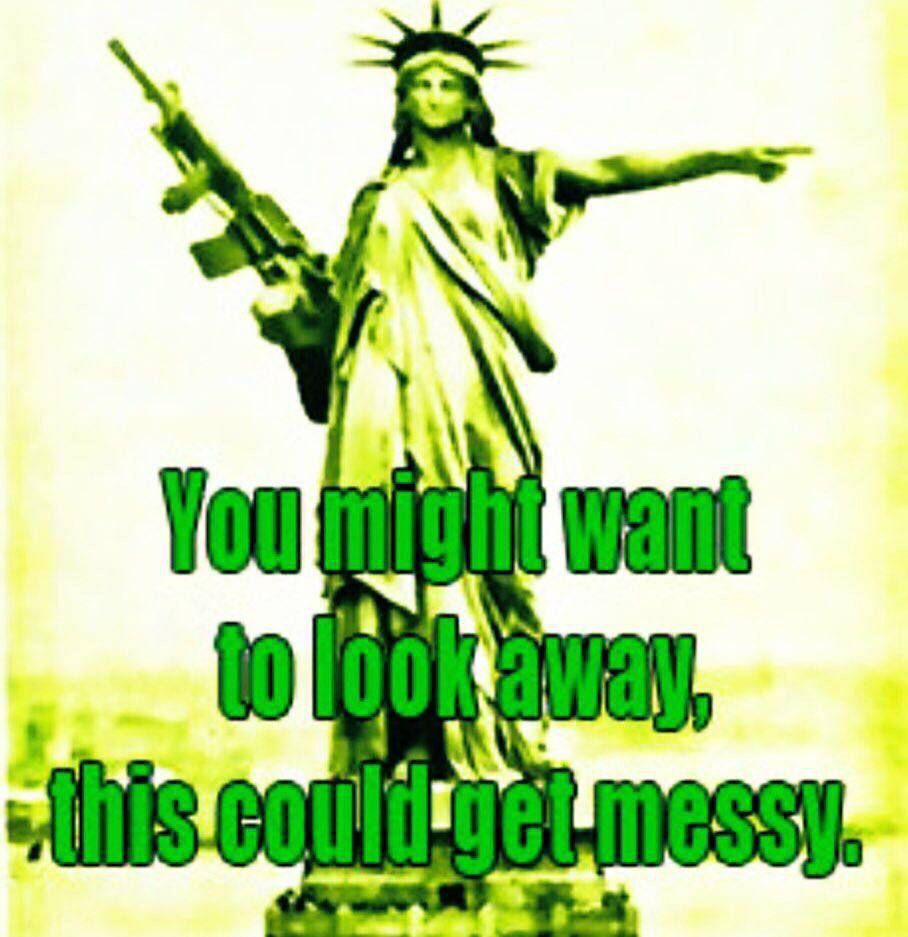 And speaking of violence, I hate to say it but I agree with this guy (bolding added):

And let’s not forget the supply chain’s utter fusterclark.  Heating oil companies are already warning of price increases, as just one example.  I’ve already discussed shortages seen at the supermarkets and Walmarts.

(A sad aside thought: I wonder how many illegals from China, etc., we’ll find starved or dehydrated to death in those delayed containers.  Yes, they’re illegals, but nobody deserves to die like that.)

Thru Surak’s latest piece with great graphs and analysis of the latest VAERS release comes this American Thinker piece; Doctors are getting angry at their patients (links in original):

One of the more bizarre twists in the saga of the COVID pandemic has been doctors growing increasingly frustrated and even angry with patients asking for medical treatment rather than wholesale vaccination. We have been told for almost two years that COVID is a deadly disease. Naturally, when people test positive for COVID, they want to be treated to avoid serious illness. Instead, they are sent home to quarantine, with no medical treatment until they become seriously ill.

Some patients take exception to this approach and ask for ivermectin, which is being used outside of the United States to treat early COVID. There is a significantly lower incidence of serious cases of COVID in countries that use ivermectin for early exposures.

Doctors are not taking kindly to the suggestion that patients should have access to medication that can prevent serious illness. They are denouncing ivermectin as a veterinary drug as if they were not aware that it was developed for human use, that the FDA approved it for human use back in the 1990s, and that almost 4 billion doses have been administered around the world in the past 30 years. It’s true ivermectin was developed to treat parasites, not viruses, and that it is used for livestock as well as humans. However, there are a number of life-saving medications that are not being used for their original purpose.

I’d been thinking of writing something that had bothered me since my recent-ish physical.  To wit, I’ve gotten a prescription for Ivermectin as a “just in case” measure.  I currently take, as a prophylactic, Quercetin, Zinc, vitamins C and D, and drink anise star tea at least once a day.  Plus I am working to lower my blood sugar (any suggestions, I’m having a damned time of it, and yes I’m taking cinnamon plus have been on a keto diet for over a year and lost over 30 pounds!).  In parallel I’m ramping up the exercising as I’d like to drop another 15-20 pounds.  Blood pressure under good control too, thankfully.

So overall a clean bill of health, glucose level aside.  But something strange happened.  They asked me why I got an Ivermectin prescription and whether I was taking it.  They said “We don’t and can’t recommend it”.

Now all across the blogosphere, here at the Grok, at Surak, and many others, the outright jihad on Ivermectin has been discussed in depth, e.g., a close friend has related how a doctor friend of his told him that he risks losing his license if he prescribes it.  But what bothered me was a basic question: How did they find out about it?  Certainly I never told them.  So there is only one answer.  The pharmacy, my normal pharmacy, let my doctor know – whether by human intervention or automatic system.  Either way, they had no business doing that – but did anyway.

As you search for HCQ + Azithromycin and/or Ivermectin, keep that in mind.  Not like I wasn’t “on the grid” before about it, but now I’m double-plus on the grid. 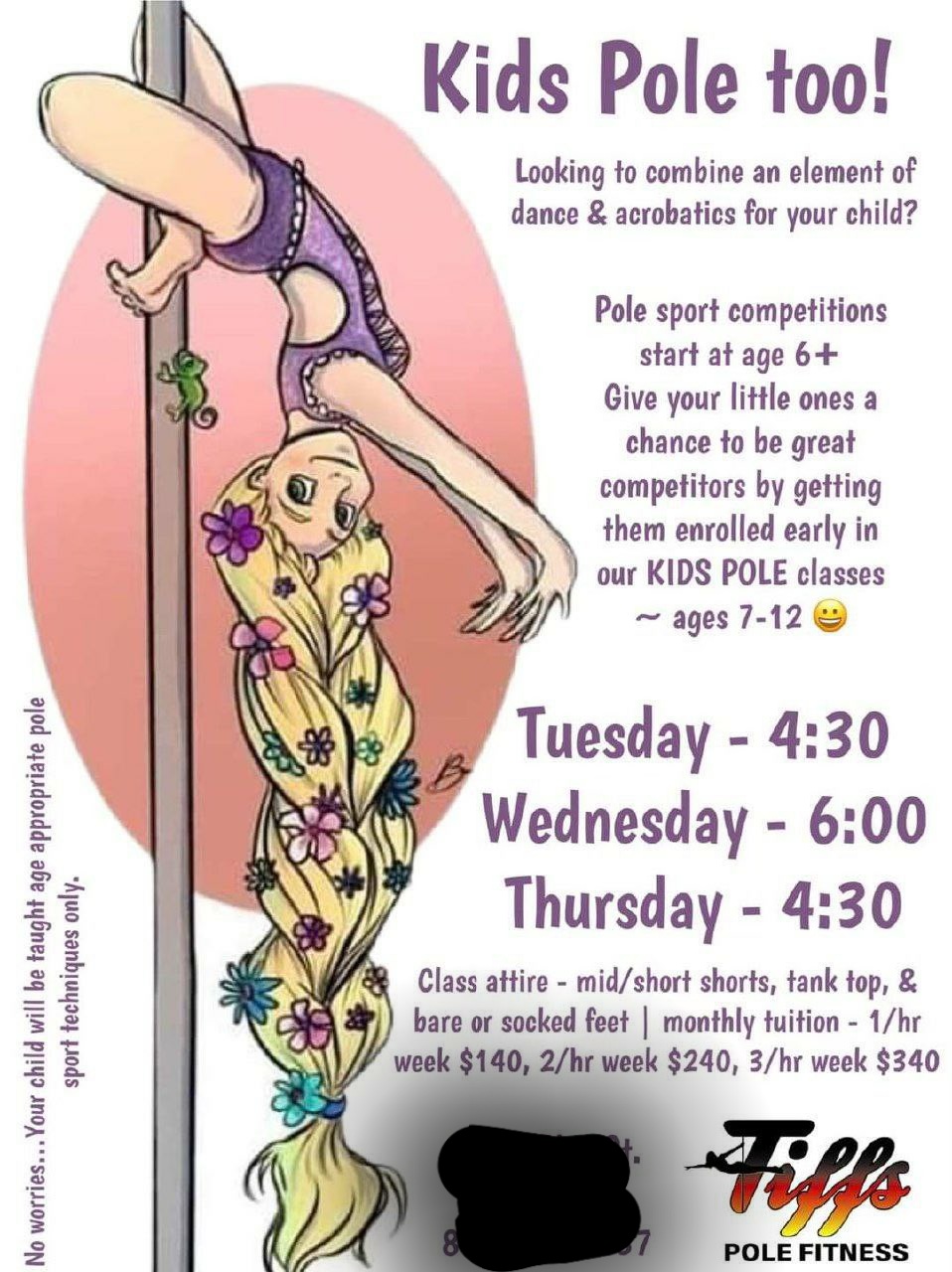 (I’ve read the husband of the woman offering these classes is a registered sex offender.  See here.)

They’re coming for our kids.  They’ve gotten one of mine.

My older child, my dear and precious low-double-digits-age girl, “came out” to my wife and me a week or so ago.  This girl, pre-puberty, has been brainwashed to believe that because she – like many (most?) girls her age – doesn’t like boys, she must be a lesbian.  That’s an exclusionary, binary form of logic that IMHO, as intelligent as she is, is beyond her.  She wears rainbow pins, asks me not to call her a girl, calls gender an identity – though she still acknowledges biology.  Upon the initial news of this, my wife collapsed saying “I don’t feel good” and “Where did I go wrong”?

Now, I attempted to calmly discuss this with her, not to hammer but merely try and put forth some thoughts for consideration and she – who always asks for permission to swear – went off on an F-bomb-filled rant at me.  When I pointed out that a girl who I knew when I and she were young, who hated boys, is now married with children and thus boy-hostility is likely transitory and to just be patient and enjoy life without thinking about this, my daughter exploded in fury asking how I knew she was married to a man, how dare I assume that, and how dare I assume those are biological kids and not adopted.

What’s worse, when she came out to us she said that we were not to talk with her about it.  Not only is this classical cult behavior – getting the mark to self-isolate from those who care and might drag them back to reality – but what kid that age thinks of that?  She’s been groomed; these thoughts have to have been planted, and we believe we know by whom: a trans classmate.  The timing does work out on this sudden shift of attitude, so we’re going to go to the teacher and see what can be done to keep them apart.  Including, possibly, shifting to a different classroom.  (I worked with a trans “woman” for well over a year – very competent and capable, but I did get the sense he* was something of an evangelist for the change – he discussed going to high schools to do presentations to kids.)

So I’m looking for help.  Counselors, psychiatrists, cult breakers… anyone that can give me ideas on how to pull her back.

But you are still a man.