URGENT Warning: Your Daughters Could Be at Grave Risk for Sexual Assault at School. - Granite Grok
Skip to content

WARNING on EXPLICIT MATERIAL BELOW: Several years ago the New Hampshire School Boards Association (NHSBA) put forward a model policy for all school districts in New Hampshire. This policy was criticized by parents for putting girls at risk for sexual assault.

While this criminal act may not be common, any girl who is sexually assaulted in this way is one too many.

They were also concerned that the new policy had the potential to be abused by boys who wanted to gain access to the girl’s restroom for nefarious, or criminal purposes. Since board members are supposed to represent all parents in the district, it is better to find a solution that meets the needs of all children, if possible.

There were suggestions that the transgendered children could use the restroom in the teacher’s lounge or another restroom that offered them privacy. Everyone was trying to find a solution while showing compassion to children who experience gender dysphoria.

Parents need to check their school policy JBAB to see what was approved in their district. Here is what SAU83 posted on their website.  This adopted policy runs the risk of putting girls in harm’s way: 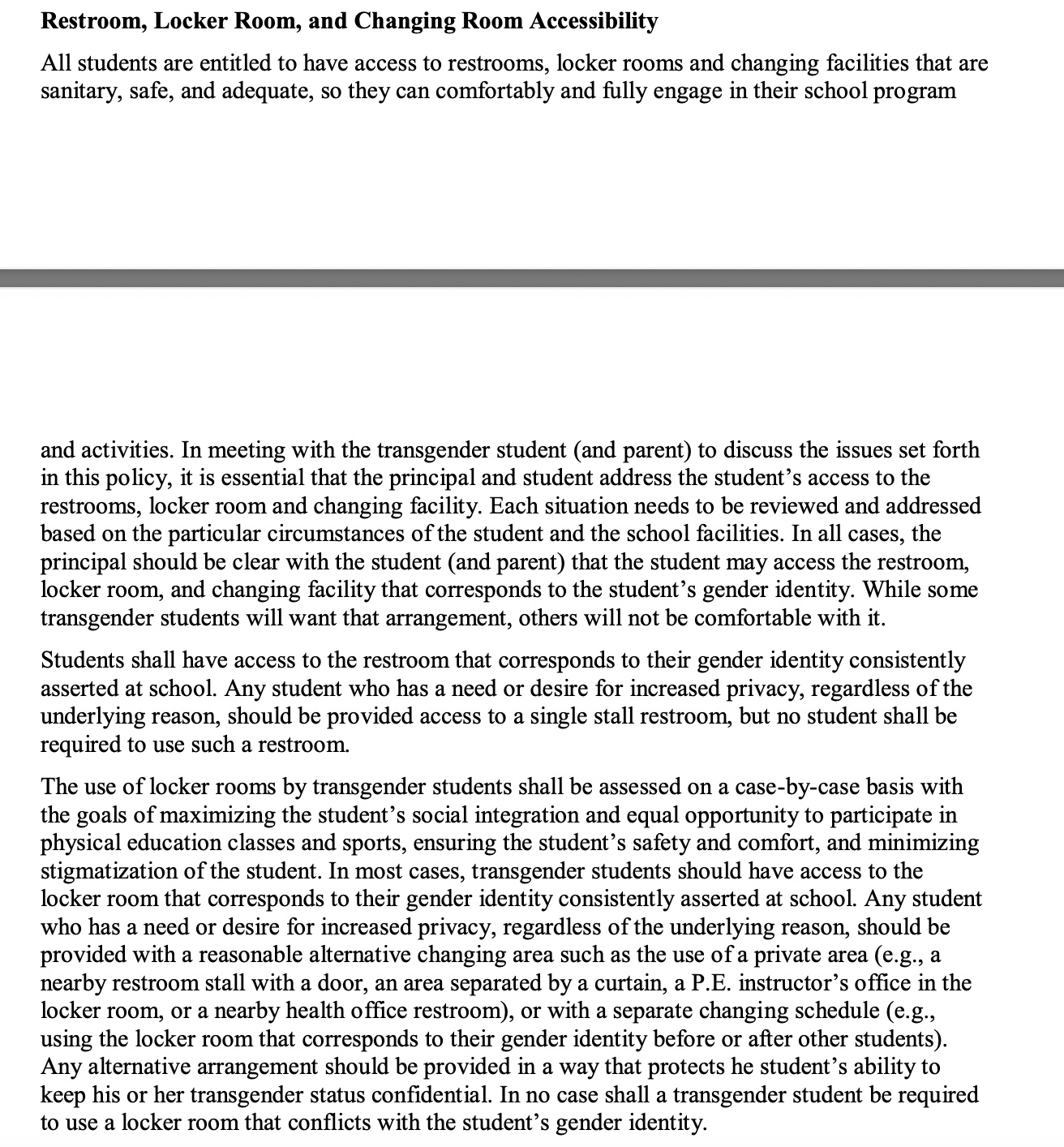 NOTE: Students shall have access to the restroom that corresponds to their gender identity consistently asserted at school.

This is what happened to a girl in Loudon County Virginia: SEE BELOW (WARNING EXPLICIT MATERIAL):

What people did not know is that weeks prior on May 28, Smith says, a boy allegedly wearing a skirt entered a girls’ bathroom at nearby Stone Bridge High School, where he sexually assaulted Smith’s ninth-grade daughter.

Minutes before Smith’s arrest, the Loudoun County Public Schools (LCPS) superintendent lectured the public that concerns about the transgender policy were misplaced because the school system had no record of any assault occurring in any school bathroom.

My sincere hope is that this violence is never directed at any girls who attend the public schools in New Hampshire. But parents should check their district website for the school board policies, and then look for policy JBAB. Not only could this policy put your daughters at risk of sexual assault, but there may also be a provision for keeping information from parents if your child wants to use a different name at school.

Here is JBAB from Barnstead under III Guidance A Privacy:

School personnel should not disclose information that may reveal a student’s transgender status or gender nonconforming presentation to others, including parents

Policy JBAB has to potential to put girls in New Hampshire at risk of sexual assault, and it is hostile to parental rights.

The federal privacy law FERPA, does allow for the right of parents to examine their child’s school records. If the district administrators deny you access to this information, consult an attorney. Their denial may constitute a violation of the FERPA law.

What can parents do? Request a policy change to JBAB.

If the board members rebuke your request, then maybe it’s time to find new representation on your school board.

You might also want to start asking why your tax dollars are going to the NHSBA from the school budget. If the NHBSA is going to recommend anti-parental rights policies that put girls at risk for sexual assault, why should you fund the NHSBA?  Who is looking out for your daughters’ safety?

The NHSBA is the same organization that objected to proposed legislation that would create a right for families to sue public school officials that permit bullying — in person or online. The administration would have to have acted in a grossly negligent way or have shown deliberate indifference.  Read about that here.

So why are you paying a lobbying organization to protect a gross negligent administration instead of working to protect your children?

This past year board members have been in a continual discussion on keeping kids safe. If that is their priority, then they need to make sure the safety of girls is a priority too. If criminal acts like these doesn’t enrage you as a parent, I’m not sure what will.
The student accused of the assault was “quietly” transferred to another school where he assaulted another girl. See more from the tweets below. 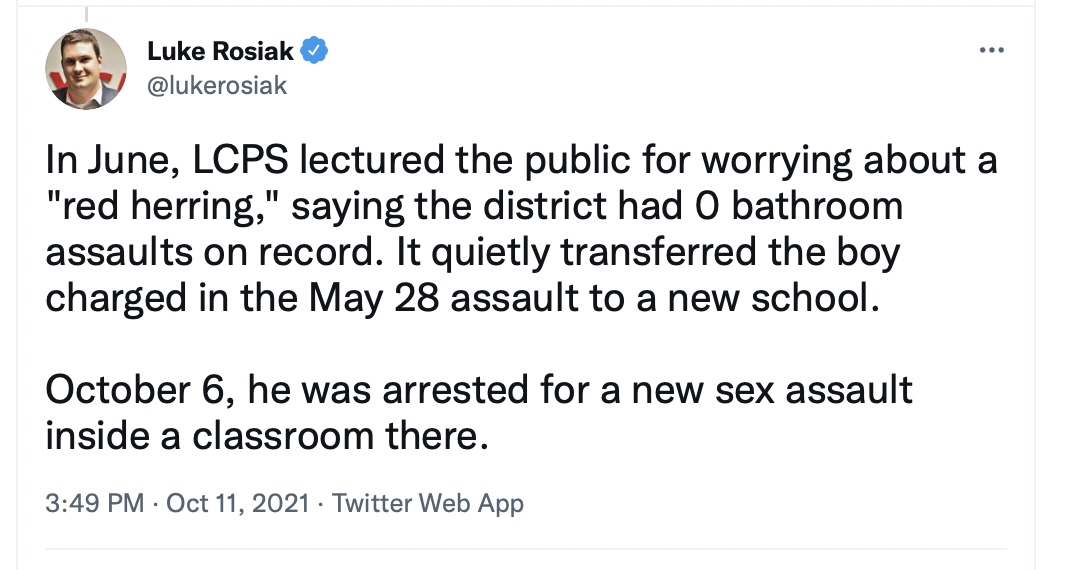 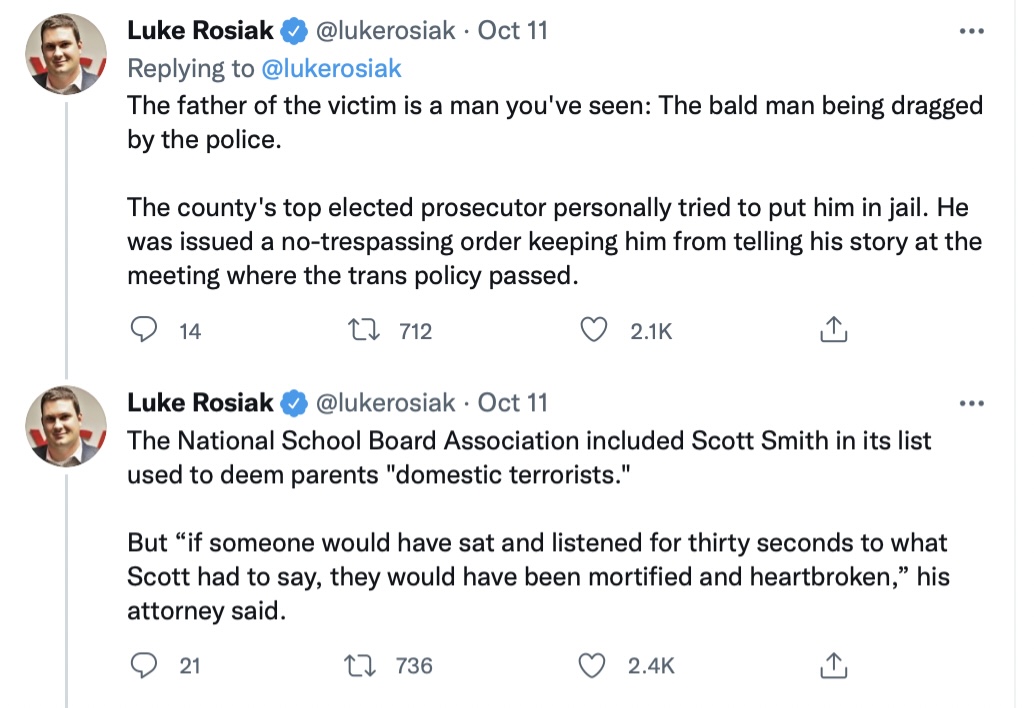 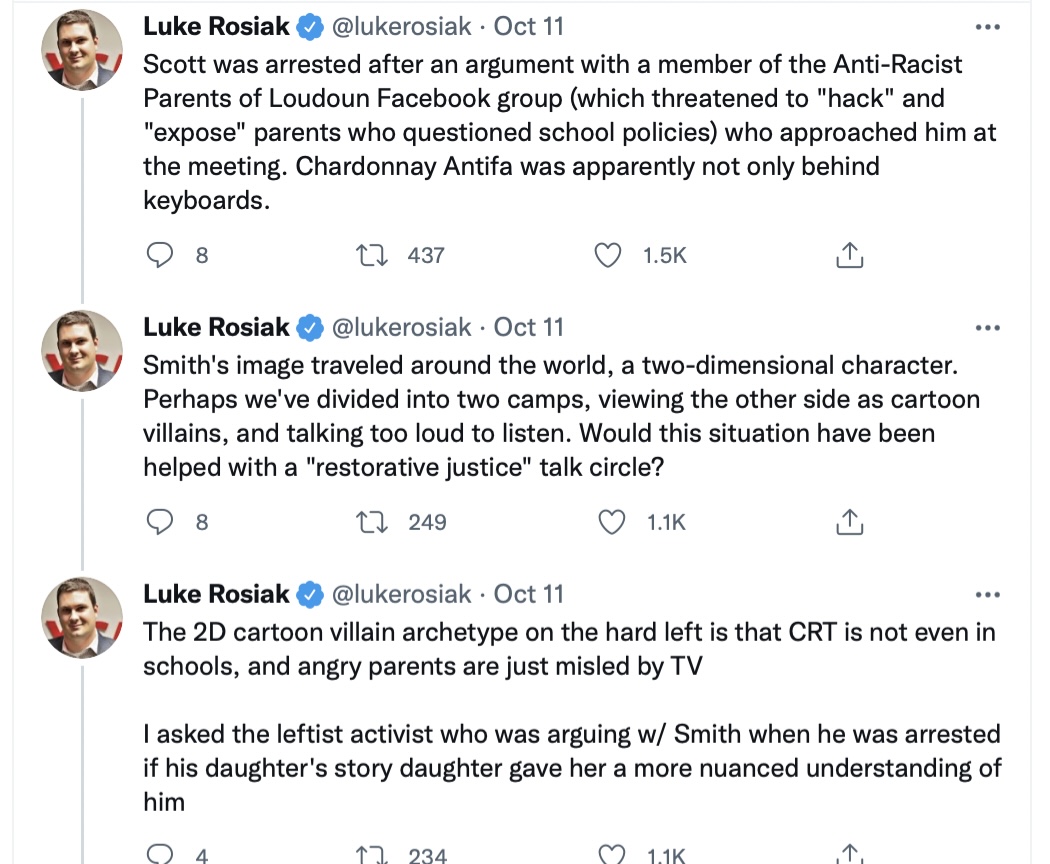