It is unfortunate that our campaign has been compelled to enter the angry politics of the day. We would much rather focus on a simple comparison between the qualifications and track records of the two candidates.

We’d like to thank Wayne MacDonald for this Op-Ed. If you have an Op-Ed or LTE
you want us to consider please submit it to Skip@ or steve@granitegrok.com.

The New Hampshire Attorney General’s Office actually prohibited Michael Conlon’s involvement in the prosecution functions of the County Attorney’s Office for a significant period of time. The entire mission of the County Attorney’s Office is the prosecution of most felonies, including all manner of violence and drug trafficking in Hillsborough County. Although he refused to resign and continued to collect a paycheck, Michael Conlon was not allowed to be involved in any prosecution decisions as the Attorney General sent lawyers from his office to attempt to straighten things out.

That trend has continued throughout Michael Conlon’s tenure. Chief Denise Roy of the Merrimack Police Department said she was “horrified” by Michael Conlon’s support last month for the release of a man accused of having sex with a minor and manufacturing child sexual abuse images. Chief Roy is not alone. In an unprecedented move, the Hillsborough County Chiefs of Police Association unanimously voted that it has no confidence in Michael Conlon.

Although Michael Conlon describes himself as being “on the brink of greatness”, the professionals who have had to work with him in recent years describe him very differently. He describes his previous employment as “Chief Compliance Officer”, which is a lofty title for a recent law school graduate working at a small business in Goffstown. The New Hampshire Attorney General describes him as a failure in his role as County Attorney.

In his Op-Ed, Michael Conlon said that his opponent “quit” the office prior to finishing his first term. Michael Conlon fails to mention that the event that prompted Attorney Coughlin to leave the office was being activated with his National Guard unit to deploy to Iraq. John J. Coughlin was called up to deploy to Iraq with the 197th Field Artillery Brigade. When he was called up, he went. In fact, when Michael Conlon was finishing up law school at Suffolk several years later, Lt. Colonel John J. Coughlin volunteered from his post as a Presiding District Court Judge for his second of three tours in Iraq. There, Lt. Coughlin served as the Liaison to the General Counsel’s Office for the Iraq Ministry of Defense assisting the Iraqis in developing their military court system and establishing rule of law. 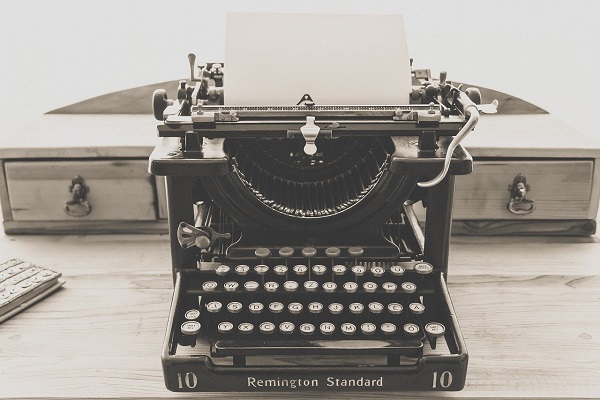