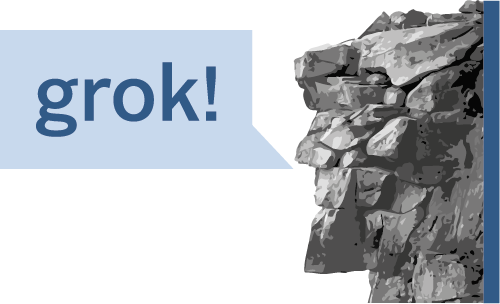 Right Side Broadcasting has called the Virginia Governor race for Glen Youngkin with 63 percent of the vote while Youngkin maintained a 9-10 point (percentage) lead. This early projection did not include the counting of Fairfax County votes. [Editor’s note: Youngkin has been declared the winner at the time of publication]

Fairfax County stated they would miss the 8pm deadlines to report election results. This county is very blue and has a densely populated area. This is one county that can make or break a candidate into victory or defeat.

However, the turnout for Youngkin has been so incredibly high in many Virginia counties, some analysts and legal attorneys assert he would only need 35 percent of voter support from Fairfax County, to maintain a somewhat significant edge in the overall race.

We want to thank Ryan Bennett for this Op-Ed. If you have an Op-Ed or LTE
you would like us to consider, please submit it to Editor@GraniteGrok.com.

Over the course of the night, Fairfax County election results were reported and Youngkin maintained a significant yet smaller lead, from 10 to 6 percentage points with 100 percent of Fairfax County votes reported.

RSB Network specialists claim Youngkin seems to have done well with the independent voters, swing voters and libertarians, capturing the hearts of many Virginia residents across party lines.

Perhaps they are getting fed up with the nonsense going on with critical race theory, transgenderism and the whole vaccine mandate agenda being forced on children in school and the rusing inflation plaguing consumption patterns.

In addition, 45th President Donald Trump issued a statement on telegram praising the record turnout for Youngkin but to also warned patriots keep eyes on the delay in Fairfax County.

The people in Virginia have seemed to have enough and they are using the power of elections to exercise one of their most sacred Constitutional rights, the right to vote.

It is safe to to hope for the best and prepare for the worst.

However, it seems Youngkin will take Virginia even though the mainstream media will likely not report it, stonewall its reporting or say its too close to call.

Some patriots are concerned that the fix is in and that they will try to steal it in front of our eyes. I would not be surprised if they mainstream media and their corrupt minions do.

I do hope though enough people are red pilled there would be huge pushback and we would continue to fight for those we truthfully elected to be in office.

Given the level of fraud that has been exposed over the 2020 election on all levels, we can never be too vigilant as a people.

This is why fair elections are so important. Though this projected victory is a major step in the right direction for America, we need to push for election reform and forensic audits across the country, down to the local level, in every state so that we can elect more America first candidates that will stick up for our Christian heritage, liberty and our Constitution. 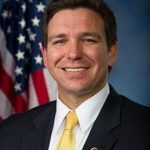 Ron De Santis: “You Don’t Have The Right To Do Wrong” 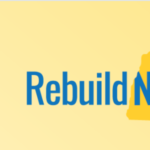 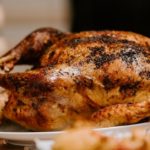