So I stopped by a friend’s house the other day and we were talking, amongst several things, about the supply chain and how it’s increasingly strained.  I’ve mentioned before my overhearing grocery store managers talking about shortages and talking with stock clerks I have gotten to know.  Now comes this news from the UK:

The Food and Drink Federation stepped up that pressure when Mr Wright told a think tank event: “It’s going to get worse, and it’s not going to get better after getting worse any time soon.”

He then added: “The result of the labour shortages is that the just-in-time system that has sustained supermarkets, convenience stores and restaurants – so the food has arrived on shelf or in the kitchen, just when you need it – is no longer working.”

I see empty spaces on the grocery store shelves, with boxes and cartons stuffed in to try and hide the empty spaces.  (My kids’ favorite box juice – which I like giving them as it has vegetable juice in there too – is all-but-MIA from shelves in multiple stores.  The same for my wife’s favorite protein bars – can’t find them anywhere.)

Every Dunkin Donut, every restaurant we go to, and pretty much every store of every type has HELP WANTED signs and pleas for patience because they’re short-staffed.  Nobody wants to work.  And now that people are preferring to be fired rather than take The Jab, it will get worse.

If Biden’s Mandates Force Millions Of Americans Out Of Their Jobs, Our Supply Chain Nightmares Will Get Much Worse

Our crumbling supply chain, and what it means for you

Meanwhile, prices are skyrocketing; more here.  Food is going up, and anyone who shops understands this.  Gas prices rising since President Post Turtle was installed is obvious to anyone with three brain cells capable of firing at once.  Propane is going up massively, as is heating oil.  All energy costs don’t just affect you directly, but they make everything more expensive to make and transport to stores.

Remember the goal: a population crushed by despair, instability, and desperation.  A population wracked by fear.  Total economic collapse and the following privation.  Then, the “benevolent” hand of one-world government Socialism and its promised security will be proffered.  The globalists have been planning this for a long, long time.  You will be Communist, or you will be dead. 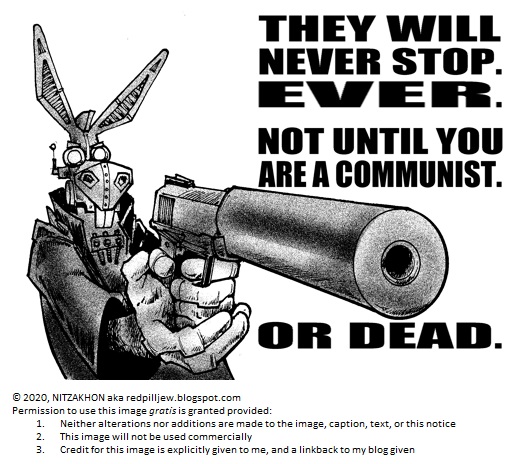 I’ve talked about finding your steel in anticipation of the avalanche that I fully believe is, alas, inevitable.  So a few thoughts in that vein.  Note, I do not endorse any action or concept in any of these in the event the Mylar balloons go up (into the powerlines).  But in light of the Left’s Fascism rising, I would be remiss in not sharing information and concepts as… “intellectual discussions”.  I also suggest, if you can find it, the book Unintended Consequences.  Skip over a lot of the history / character / background development to get to the “present day” action that has lots of academic exercises to consider.

THE 2ND AMENDMENT IS OBSOLETE, SAYS CONGRESSMAN WHO WANTS TO NUKE OMAHA

Encore: Tomorrow and from the same source But What Can *I* Do?

Incorporating the last link just above, with other thoughts, is this post, giving this piece of advice amongst others (italics in the original):

Also, make it your business to keep a record of every progressive sympathizer, activist, legislator, bureaucrat, business owner or manager, etc. in your area.  Note their names, and anything and everything else about them that might be relevant one day.  They’re spreading poison, and sooner or later we’re going to have to lance that poisonous boil, squeeze out the corruption, and bring healing to the infection it’s caused in our body politic.  Whether that’s done peacefully or not, it will have to be done…

Yes.  Take the time now to develop your own Personal Accountability List of people in your AO.  And I cringe at even thinking this, let alone saying it.  Once more with feeling:

I do not want to happen what I fear in the cockles of my scaly heart is going to happen. 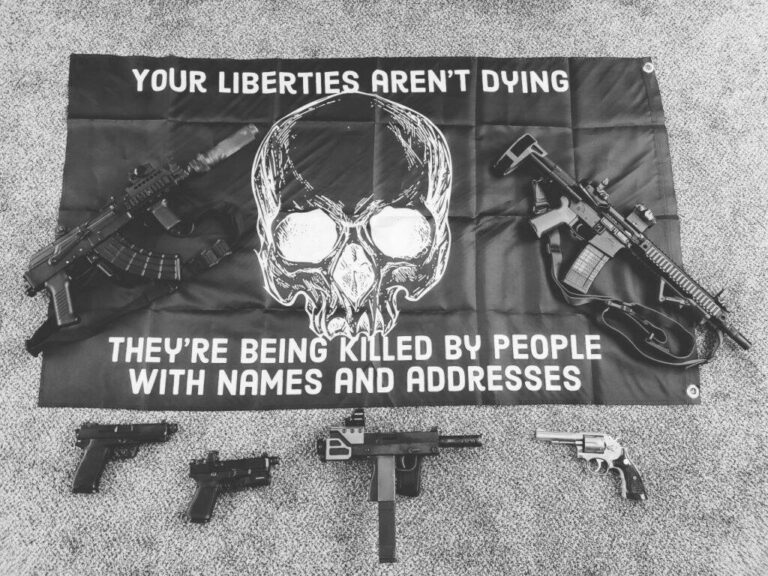 Again, I urge no specific action, nor am I encouraging anyone to go off and do anything to harm another or damage anything.  But… it never hurts to think ahead of the avalanche.

Lastly, when the fit hits the shan in earnest and you’re wondering what to do, don’t forget those immortal words from Scotty (edited):

The more they overtake the plumbing a complex, interlaced, and heavily-networked and interdependent society the easier it is to stop up the drain starve out the cities.

Note that Surak disagrees, as is his right, and urges separation.  If only.  But when someone says they want you dead or enslaved… believe them. 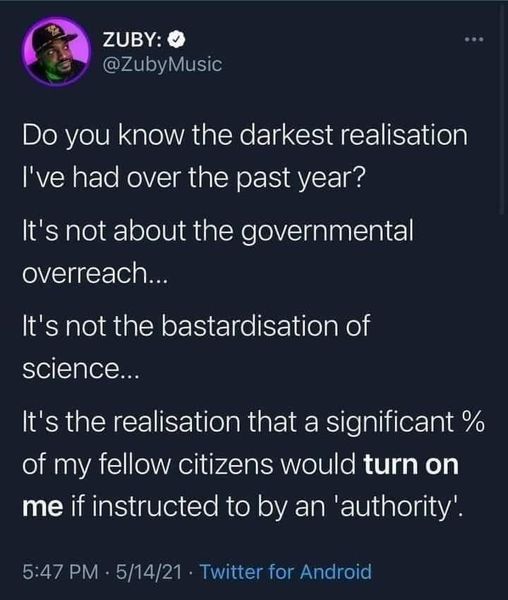 Like the author of this piece, I’ve been reading the book Ordinary Men – though I’m only about 20% of the way through.  But it is amazingly easy to turn people to the dark side:

While the book focuses of the enlisted Men drafted into the Order Police and what their motivations were, there were parts of the book covering how officers and some NCOs were uniquely cruel to the Jews and how that enabled a culture that made the callus shootings easier.

Jimmy Kimmel is laughing and cracking jokes about the demographics of people who died of COVID.  People with families and loved ones.

He laughs about that.

This is the cruelty that enables a culture of ordinary people to hate and dehumanize a group enough passively accept of not actively engage in their extermination.

Consider Howard Stern saying that the unJabbed need to be denied hospital access.  Like myriad doctors denying health care to those who exercise my-body-my-choice.  Like the idea that the unJabbed can’t be allowed to leave their homes.  Examples beyond imagining.  Just remember, they believe they’re doing good by punishing those they have been assured are evil & dangerous… and enjoying that delicious treat:

So look at this video (from here):

Can you imagine this person as a concentration camp guard / executioner, seeing people imprisoned or even executed for the “good of society”?  I sure can.  What did I say here?

Most people are good and occasionally do something they know is bad.

Some people are bad and struggle every day to keep it under control.

Others are corrupt to the core and don’t give a damn, as long as they don’t get caught.

But evil is a completely different creature.