Flounder? Is That You, Flounder?? Lt Col Flounder??? - Granite Grok
Skip to content

But then I learned a little of his poor judgement and careless talk, and another unfortunate uniformed figure swam into focus: Flounder? Is that you, Flounder?? Lt Col Flounder??? Were they separated at birth? Is Flounder the brother who advised doughy Alex on ethics? Judge for yourselves:

Turned out, though, that I wasn’t the only one with such thoughts – behold this comedy masterpiece by Timothy Bishop, C/O American Thinker: 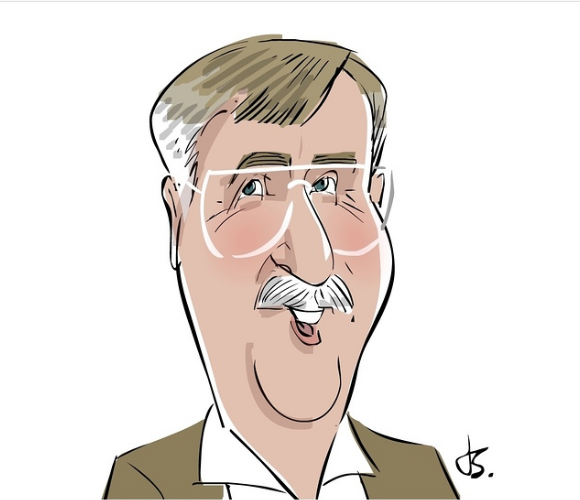